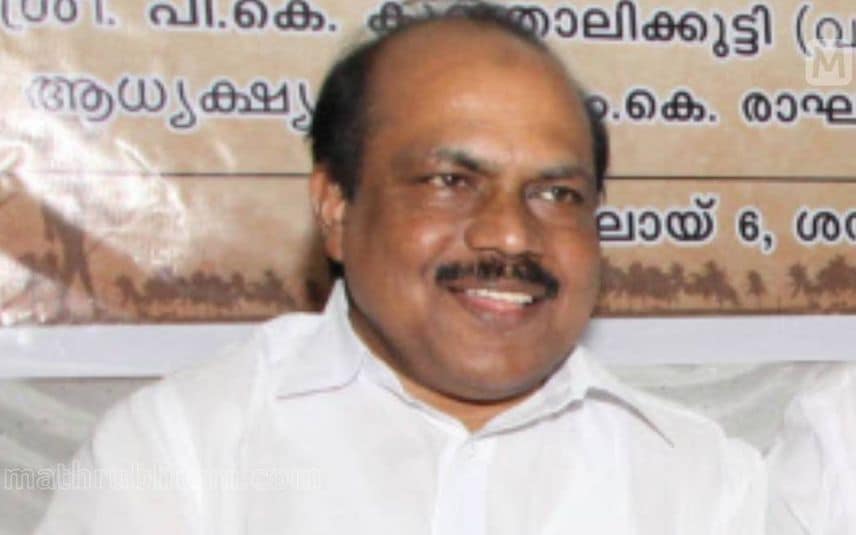 Kochi: Kerala High Court has granted bail to former PWD minister and Muslim League MLA, Ebrahim Kunju in the Palarivattom flyover scam case. Ebrahim Kunju is the fifth accused in the corruption case. He has been granted bail on the basis of his health condition.

He will have to remit an amount of Rs 2 lakh as bond and has to surrender his passport as per bail conditions. The MLA is also not allowed to travel outside of the state and has to cooperate with the investigation completely.

Earlier, he had filed an application for the permission to contest in election to Muslim Education Association. He assured that he will withdraw all applications filed in court including this. It was also on this basis that the bail was granted.

The state government did not oppose the bail application considering his health condition.

VK Ebrahim Kunju was arrested by Vigilance Department on November 28. He is currently undergoing treatment for cancer at a private hospital. Vigilance officers had recorded his arrest after visiting the hospital.

There should be limit to number of personal staff of ministers, observes Kerala HC

Kerala HC observes nothing unlawful in appointment of personal staff