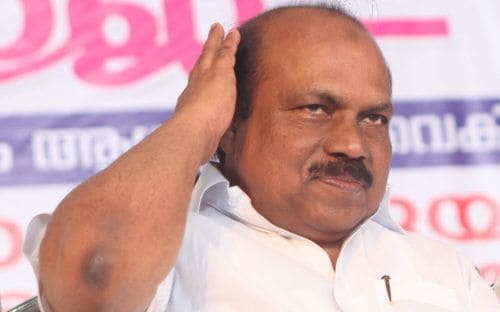 The Muslim League MLA requested bail citing health issues. However, the High Court stated that granting bail to Ebrahim Kunju could affect the probe as he is highly influential. The court also stated that he can file a bail plea after being discharged from the hospital

Ebrahim Kunju was arrested by Vigilance on November 26. Last week, his bail plea was rejected by the Muvattupuzha Vigilance Court.

The court had allowed the Vigilance department to interrogate Ebrahim Kunju, who is undergoing treatment at a private hospital in Kochi, for a few hours.