The Muvattupuzha Vigilance Court, which heard the bail plea of the senior IUML MLA, also directed for setting up of a medical board to examine him as he is undergoing treatment at a hospital. 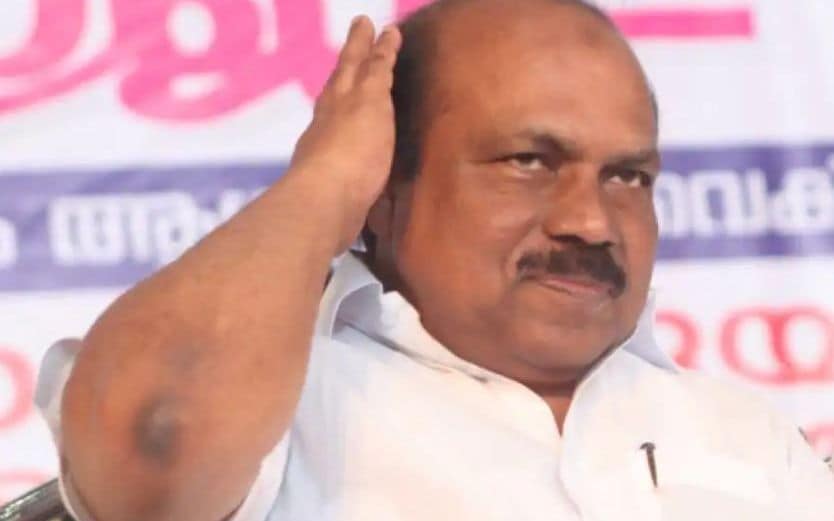 Kochi: A court on Thursday set November 24 as the date to pronounce orders on a bail plea filed by former PWD Minister VK Ebrahim Kunju, who was arrested by Vigilance and Anti-Corruption Bureau in the Palarivattom flyover collapse case a day earlier.

The Muvattupuzha Vigilance Court, which heard the bail plea of the senior IUML MLA, also directed for setting up of a medical board to examine him as he is undergoing treatment at a hospital.

On Wednesday, the VACB officials paid a surprise visit to the Indian Union Muslim League legislator's house near here. After finding he was not there, they went to a private hospital where he was undergoing treatment and recorded his arrest.

Ebrahim Kunju has earlier been questioned a few times by the VACB over a graft case in connection with the flyover project. He is named as the fifth accused in the case.

Built at a cost of Rs 42 crore during Oommen Chandy's term as CM, the 750-metre flyover was supposed to last for over 100 years. It was opened in October 2016 but within three years started crumbling and had to be closed.

Ebrahim Kunju was the Minister when the flyover was constructed, the fifth accused to be arrested in the case.

Meanwhile, the VACB said VV Nagesh, head of the firm that designed the flyover, was arrested on Thursday.

Four accused arrested in this case are currently on bail. They are Project Director Sumit Goyal of the RDS Projects, former Public Works Department Secretary TO Sooraj, Benny Paul who represented the KITCO, and MT Thankachen from the Roads and Bridges Development Corporation.

In a related development, senior IAS officer Mohammed Hanish, presently chief of the Industries Department, was also named as an accused as he was heading the state-owned Roads and Bridges Development Corporation when the work was handed over for the flyover construction.