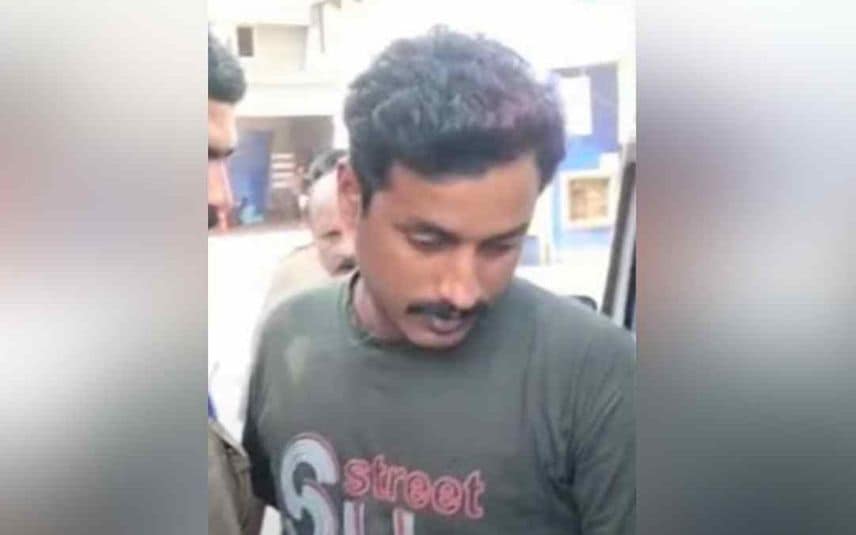 Palakkad: Police booked a regional leader of Bharatiya Janata Yuva Morcha for sexually assaulting a minor girl. The accused has been identified as Malampuzha native Rajith, who is an office bearer of Yuva Morcha in Pirayiri.

According to the complaint, Ranjith sexually abused the 15-year-old girl by luring her with a marriage promise.

The accused was arrested on several charges, including provisions under the Protection of Children from Sexual Offences (POCSO) Act.