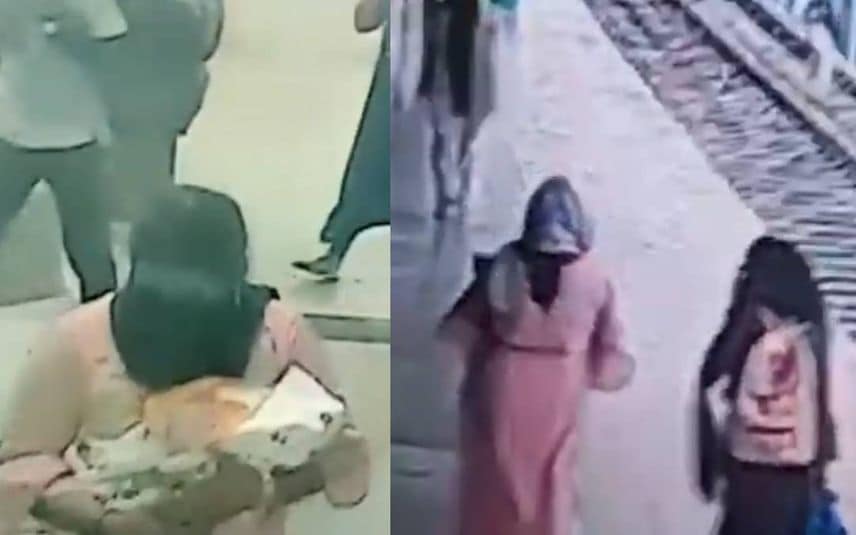 Palakkad: A woman was arrested for kidnapping a newborn baby from a govt hospital at Pollachi. The accused is identified as Palakkad Koduvayur native Shabna. Pollachi police arrested her within hours after the incident.

On Sunday morning, Shabna kidnapped a four-day-old infant from the hospital and reached her house via train. The police nabbed her from the residence and returned the baby to its parents.

Shabna is the wife of Koduvayur native Manikandan. Earlier, she had lied to her family and neighbours that she is pregnant. Later, she informed her family that she delivered the baby at a hospital in Tamil Nadu, and the baby is admitted to the ICU.

The family reported that she did not even show the child to her husband. When the family arrived at the hospital in Tamil Nadu, they were sent back stating that the baby was still in the ICU. It was on the last morning that Shabna kidnapped a baby from the hospital and returned home.

Police initiated an investigation after receiving a child missing complaint from the hospital. After checking the CCTV footage, they found that the woman headed to Pollachi bus stand and Coimbatore railway station after kidnapping the baby. As she reached Palakkad railway station, a girl was found accompanying the accused. Finally, Palakkad and Pollachi police jointly nabbed the woman from her residence.

Later, Police took Shabna and Manikandan to Pollachi. However, the police stated that Manikandan was not involved in the crime. The woman has two children in her first marriage. The girl seen with her in the CCTV footage is suspected to be her daughter. Interestingly, Manikandan and his family were not aware of this girl. Moreover, Manikandan married a woman in name Shabna. A mystery loomed over the incident as the woman told the police that her name is Jameela.