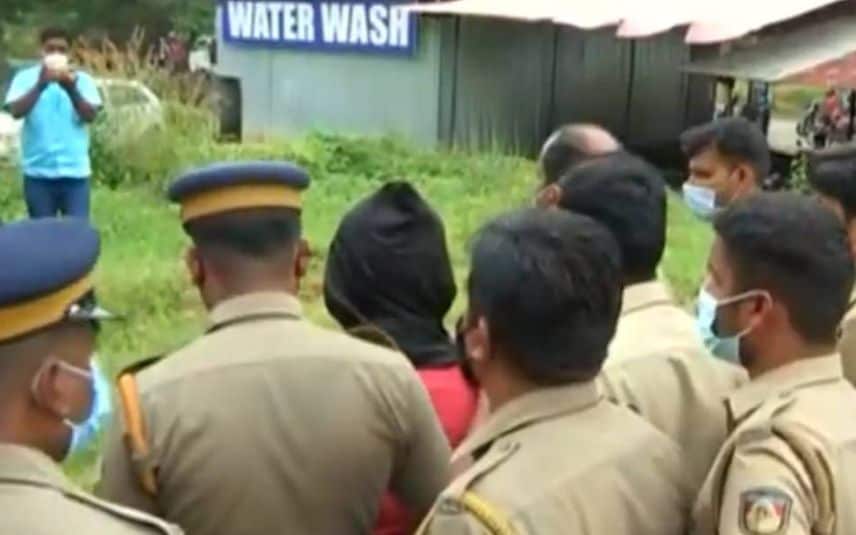 Kozhikode: A Popular Front of India (PFI) activist was arrested in connection with the murder of RSS leader Sanjith in Palakkad. Police nabbed Muhsin, a PFI activist, from a hideout in Kunnamangalam, Kozhikode.

According to police, Muhsin was one of the conspirators in the case. He was nabbed from his hideout by the police from Palakkad.

Sanjith, a resident of Eduppukulam in Palakkad, was hacked to death by a gang while travelling with his wife on November 15, 2021. He was murdered in front of his wife in Mambaram area. The accused in the case are members of Popular Front and SDPI.