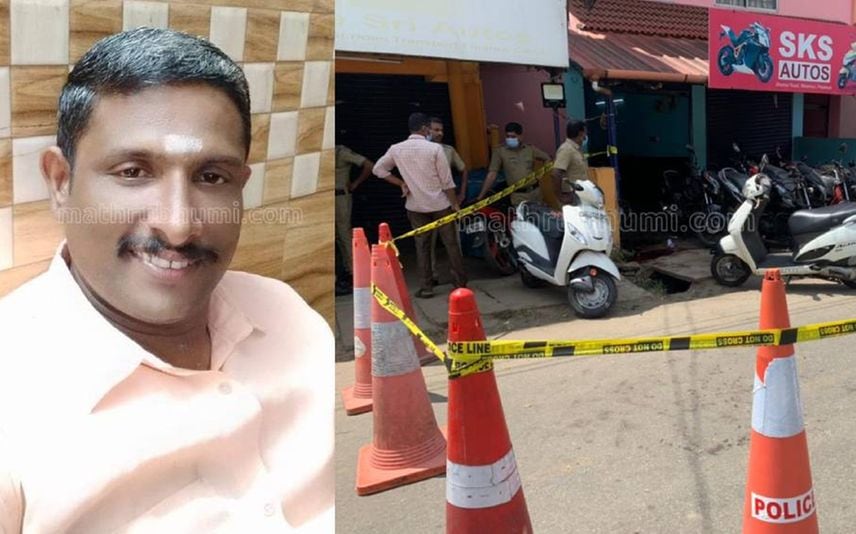 Palakkad: Days after a Rashtriya Swayamsevak Sangh (RSS) worker was hacked to death on April 16, four Popular Front of India (PFI) workers were reportedly taken into police custody on Thursday.

As per the police sources, they were involved in the conspiracy.

"These four workers, along with six others, carried out the murder of the RSS worker. The accused were said to be keeping a guard and were covering the spot by keeping an eye on people around the location of the murder" informed a police source.

Reportedly, the arrested have been identified as Bilal, Rizwan, Sathar, and Riyaz khan.

Six more accused in the case have been absconding, informed police sources.

The identity and affiliation of Sreenivasan had been established a day after his murder. He had been murdered a day after a Popular Front of India (PFI) leader, Subair, was hacked to death in front of his father in Kerala's Palakkad district.