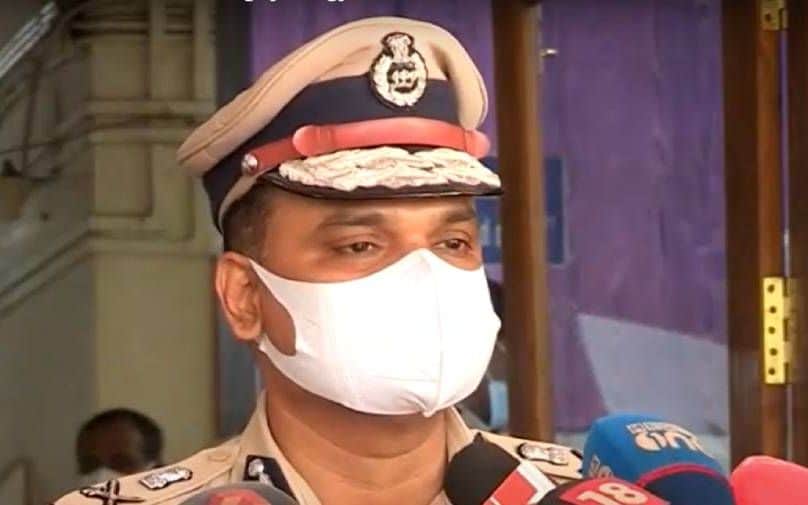 Palakkad: The police recorded the arrest of three RSS activists here on Tuesday in connection with the murder of SDPI worker Subair. Ramesh, Arumukham, and Sharavanam were taken into custody on Monday. Subair, an SDPI activist was hacked to death on April 15. Further, the police also received CCTV footage of the accused leaving the crime scene.

ADGP Vijay Sakhare said that all accused had links to RSS and had previously conspired to murder Subair on April 8 and 9. He added that Subhair was eventually murdered in retaliation to the killing of RSS worker Sanjith.

He added that the investigation is ongoing, and additional details will be brought to light after questioning the accused.

The first two attempts to murder him failed due to the presence of police force in the area, he said.

Earlier, Sanjith has told his friend Ramesh that if anything happened to him, it would be due to Subair. It is believed that this motivated the accused to take revenge on Subair after the murder of Sanjith. All the accused are directly involved in the murder, reported police.

Meantime, ADGP Vijay Sakhare said that the accused in the murder of RSS worker Sreenivasan are identified.

The police have extended the search and will arrest the culprits soon. However, I cannot reveal the number of accused involved in the case because it may likely help the absconders, he added.