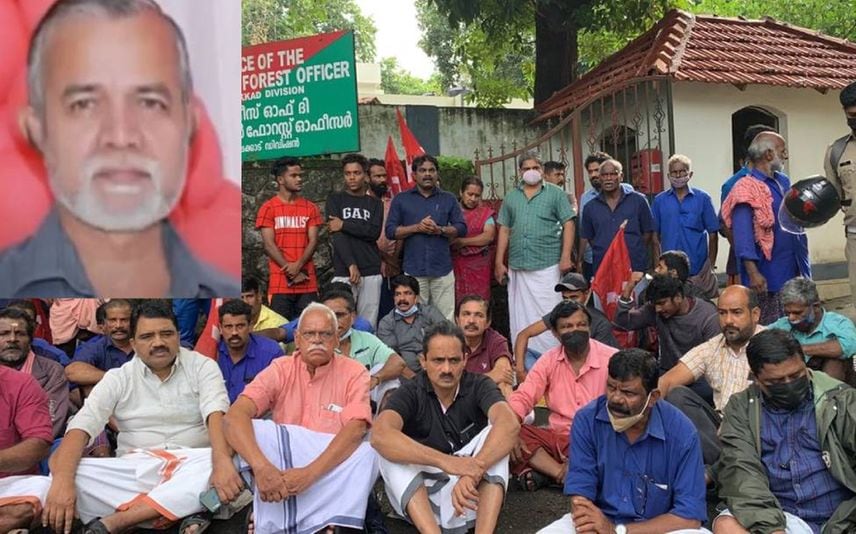 Palakkad: A sixty-year-old man was trampled to death by a wild elephant at Dhoni in Palakkad. The tragic incident happened when Payattamkunnu native Sivaraman went for a morning walk on Friday around 5 am.

Though Sivaraman attempted to evade the attack after hearing the elephant’s trumpet and entered into a nearby field, the elephant followed and killed him.

The mortal remains are kept in the mortuary of Palakkad district hospital. To protest on the death and the surging animal attacks, CPM activists have staged a demonstration in front of the office of Divisional Forest Officer in Palakkad.