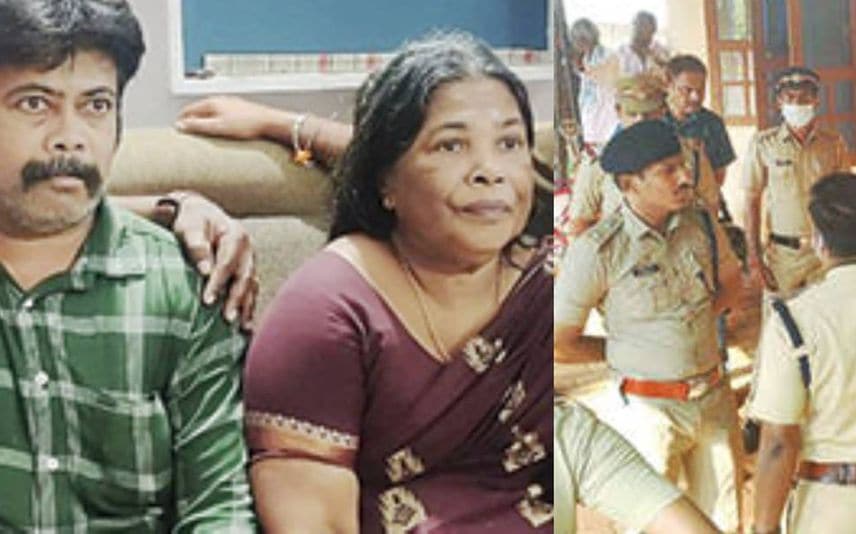 Ottapalam: Man killed himself after allegedly stabbing his mother to death at Palappuram in Ottapalam. The deceased were identified as Saraswathi Amma (68) and her son Vijayakrishnan (48).

Saraswathi’s other son Vijayanand spotted the bodies when he reached the house on Tuesday at around 9 am. Saraswathi was stabbed in her neck and stomach, while Vijayakrishnan was found hanging in the bedroom. Police informed that the knife used for the murder was collected from the spot.

Vijayakrishnan and Saraswathi were residing in a house next to the residence of Vijayanand. Saraswathi had sustained several age-related ailments and Vijayakrishnan was mentally challenged, her relatives told police.