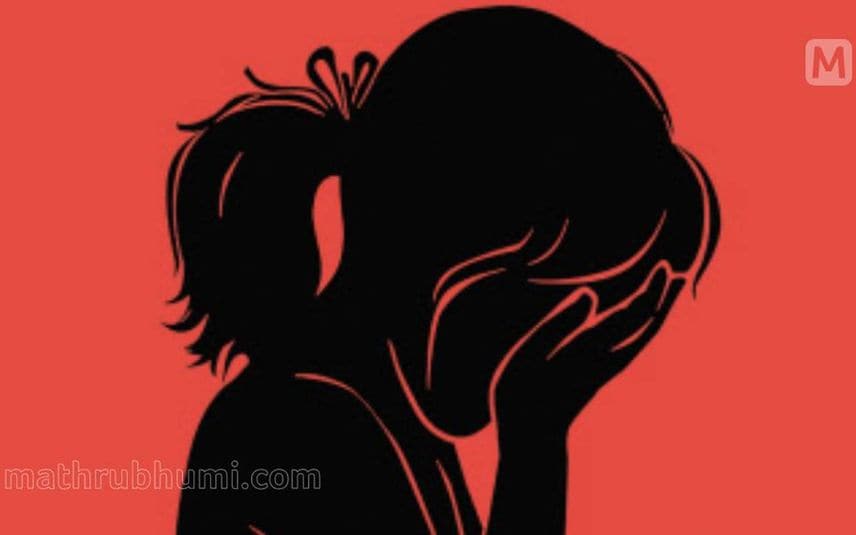 According to police, both the accused and the girl know each other. The man befriended the girl through Instagram seven months back and became close for the past three months, said the police.

Last Thursday, the girl was there in Alathur in connection with her Aadhar card related matters. Sharath came there in a bike and took her to his house. According to the complaint, the girl was sexually assaulted there.

Meanwhile, the alleged crime came to light when the parents of the girl lodged a missing complaint. Based on mobile tower location of the girl, the police were able to trace them.

The accused has been booked under relevant sections of POCSO Act.