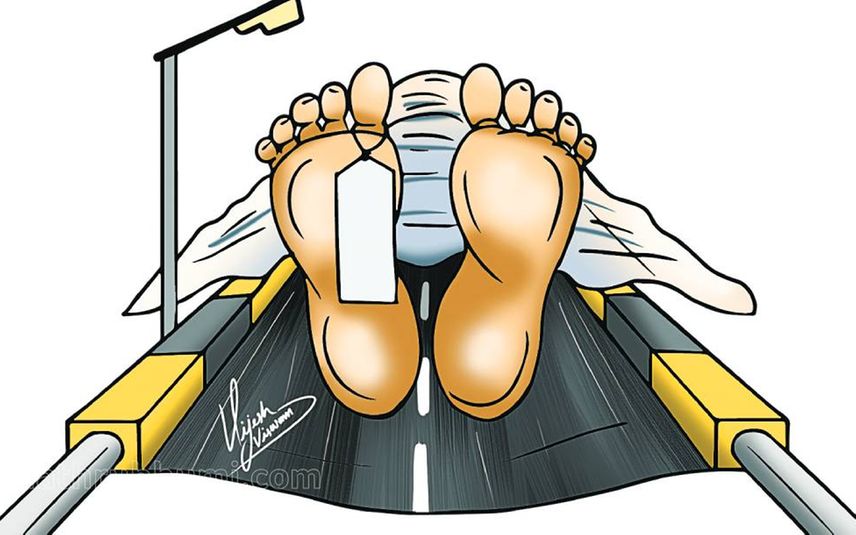 Agali: Be kind to dead bodies at least, say residents of Attappady citing the absence of a forensic surgeon in the nearby locality despite their multiple requests.

In the last two days, two tribal children lost their lives. As both children were found dead in mysterious circumstances, autopsies were required. The bodies had to be taken into Palakkad District hospital which is at a distance of 90km. The ordeal of waiting aggravates the grief of residents who lose their loved ones. On days preceding a holiday or if they reach Palakkad after 4 PM, the residents have to stay overnight to get the autopsy done.

To an extent, the issue can be resolved by issuing a government order transferring the forensic surgeon from Anakatti Family Health Centre to either Agali Public Health Centre or Kottathara Tribal Specialty Hospital. The residents are exasperated over the neglect they face from authorities despite their multiple attempts to raise the demand for a forensic surgeon. They allege that the authorities have even given the mortuary building to a medical shop for lease.