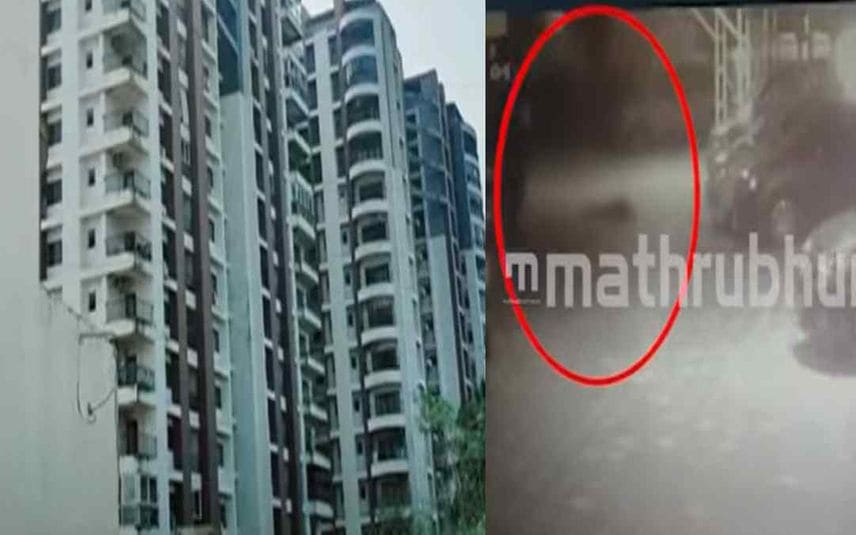 Palakkad: A housewife allegedly ended her life by jumping off a flat at Kadamkode here on Thursday. The deceased is identified as Sunitha (54), hailing from Nenmara. Police said that it was a suicide and there were no mysteries surrounding it.

The incident happened at around 4 am on Thursday. The security guard reached the spot after hearing the noise.

Police also recovered CCTV footage of the incident. According to the police, the 54-year-old has been living with her daughter for the past few years.