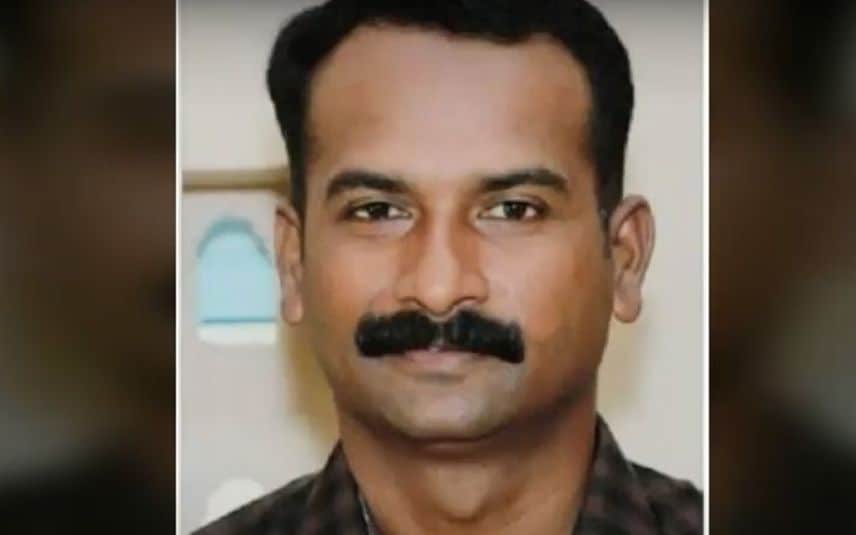 Palakkad: The police team probing the murder of local CPM leader Shajahan in Marutharode, has been quizzing the eight accused nabbed over the case.

Commenting on the progress in the case, district police chief R Vishwanath said the arrests can be recorded only after getting all necessary details. He also informed that only after collecting conclusive evidence, it can be confirmed whether the accused are BJP loyalists.

Meanwhile, according to the FIR in the case, political rivalry resulted in the murder.

CPM accused BJP for the murder. While BJP refuted saying it has no connection with the accused and factionalism within CPM resulted in the murder.