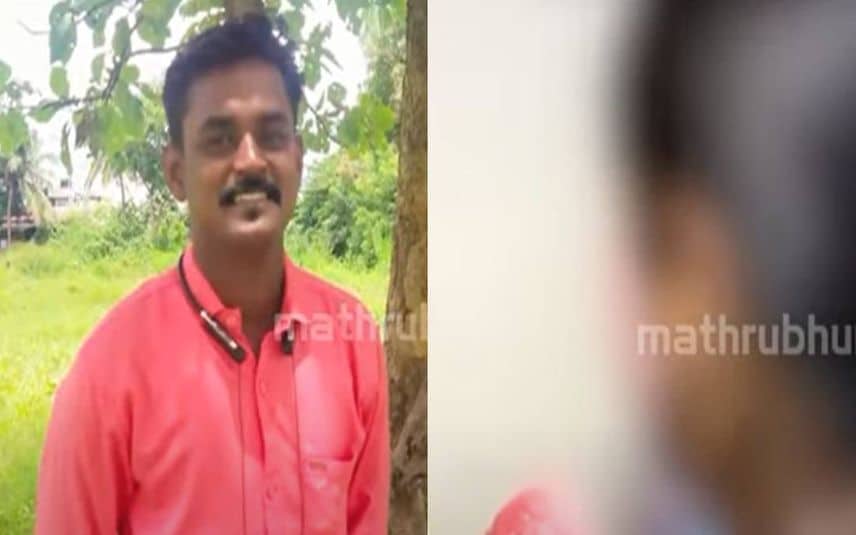 Palakkad:A case has been registered against a local CPM leader for allegedly attempting to film a woman on a mobile phone while she was inside a bathroom, following which the party has suspended him.

The branch secretary of the ruling CPM in Palakkad district was booked by the police on Friday based on a complaint filed by his neighbour. The accused is absconding.

"A case was registered yesterday based on a complaint filed by the woman. We are yet to nab him," police told PTI.

Meanwhile, the woman, who is also a CPM worker, told the media that she found someone recording her using a mobile phone and shouted, following which he was identified.

"I complained to the senior party leaders yesterday itself. They gave me all the support and suspended him from the party and his post in the morning itself. The party is pursuing the case for me. Police have also registered a case against him," she said. PTI

Bovine gores man to death after bike collision in Palakkad