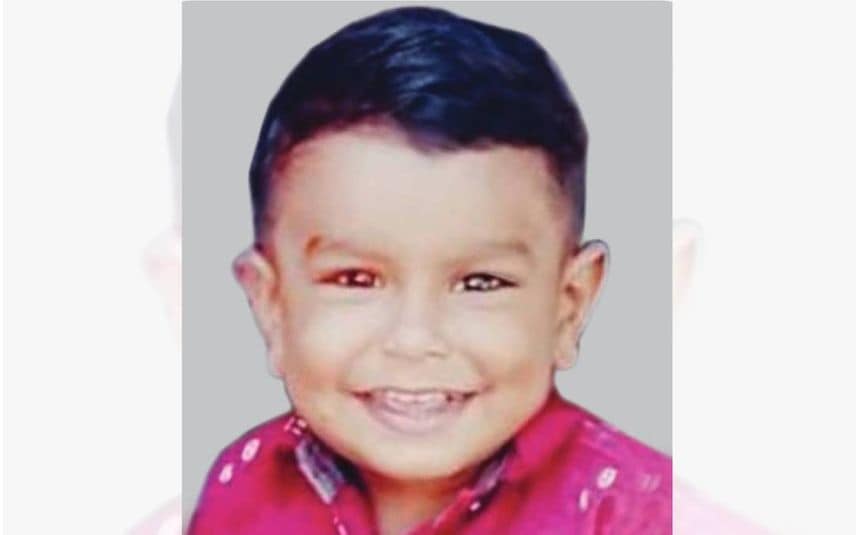 Mannarkkad: The three-year-old who suffered severe burn injuries the other day succumbed on Friday morning. The deceased, Rayan, was son of couple Noushad and Hasnath of Kandamangalam here.

Hasnath had set the waste on fire and went inside the house. The family members did not notice that Rayan went outside to play. The child suffered 80 per cent burn injuries from the fire. They rescued the kid after hearing his cries.

Though he was rushed to a private hospital and then to Kozhikode Medical College Hospital, he could not be saved.

Police have registered a case of unnatural death. The final rites will be held on Saturday.