The case against the Muslim League leader was registered on the basis of a petition filed by Mujeeb, a local CPI(M) leader. 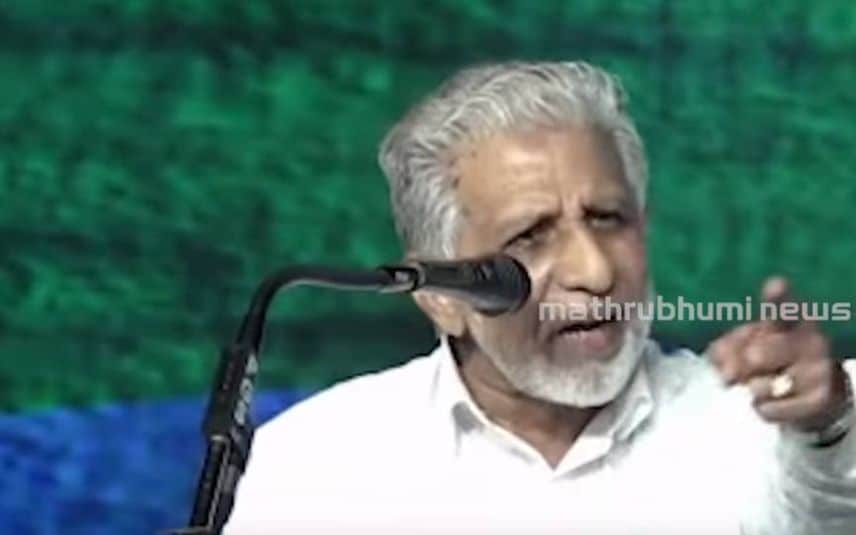 Kozhikode: The Kerala Police on Saturday registered a case against a Muslim League leader for allegedly making derogatory remarks against state PWD Minister P A Muhammed Riyas and his wife Veena.

Police said Muslim League leader Abdurahman Kallayi, who allegedly described as "illegitimate" the marriage between Riyas and Veena, daughter of chief minister Pinarayi Vijayan, has been booked under relevant sections of the IPC including Section 153A (Promoting enmity between different groups on grounds of religion, race, place of birth, residence, language, etc, and doing acts prejudicial to maintenance of harmony).

The case against the Muslim League leader was registered on the basis of a petition filed by Mujeeb, a local CPI(M) leader, police said.

Kallayi made the alleged remarks against Riyas and his wife while addressing a massive rally organised by his party here on Thursday to protest against the stand of the state's ruling LDF on Waqf board appointments.

Kallayi's comments were widely condemned by political leaders and social media users in Kerala, forcing him to tender an apology.