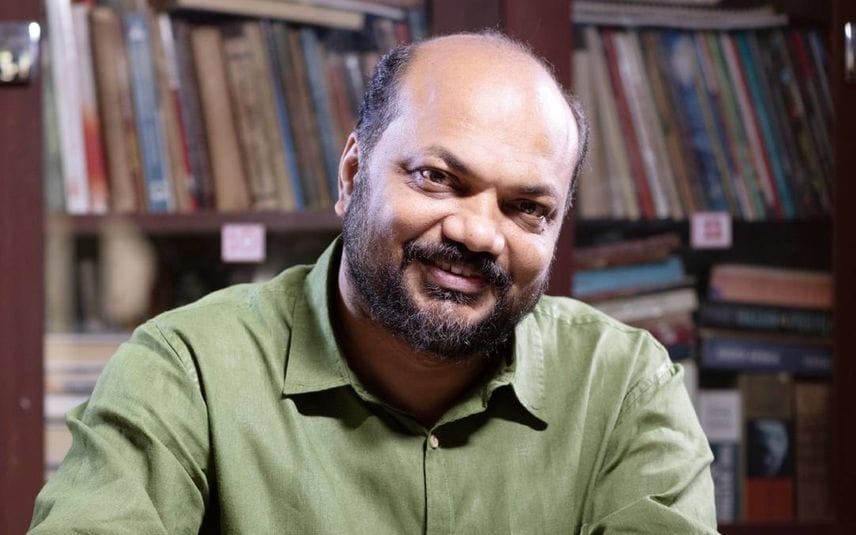 Kozhikode: Minister P Rajeev has clarified on his statement that Women’s Collective in Cinema (WCC) did not want Hema Commission report to be released.

According to the minister, WCC did not want the report to be released as it is but want the recommendations mentioned to be implemented. He also pointed out the reason why the report was not tabled in the assembly. “Justice Hema Committee was not appointed as per Commissions of Inquiry Act, 1952. So the report need not have to be tabled in the assembly. During the meeting we have clarified this matter to WCC members. The identity of individuals who gave statements before Hema panel cannot be disclosed. And in my knowledge, WCC took a stand that the report with their names and identity details need not be released. The priority is to implement the recommendations of the report. The government is trying for that,” he said.

The media reports were based on the minister’s remarks during an idea exchange session organized by The Indian Express in Delhi. Rajeev later maintained that his words were taken out of context and he had given similar response on the matter earlier to Kerala media. He added that the present controversy is unwanted and urged the media to go through their own reports.

He said that the government is studying the recommendations and the new mechanism will have “tooth and nail” for addressing the issues faced by women in film fraternity.

Meanwhile, over the reports on idea exchange event, WCC also clarified that their demand is to get the Hema panel report to be published by ensuring confidentiality of the survivors.

Governor can withhold bills, but not indefinitely, can't reject them either: Kerala govt