Leaders across the BJP hierarchy feel that Krishnadas was side-lined due to Muraleedharan’s interventions in the centre. 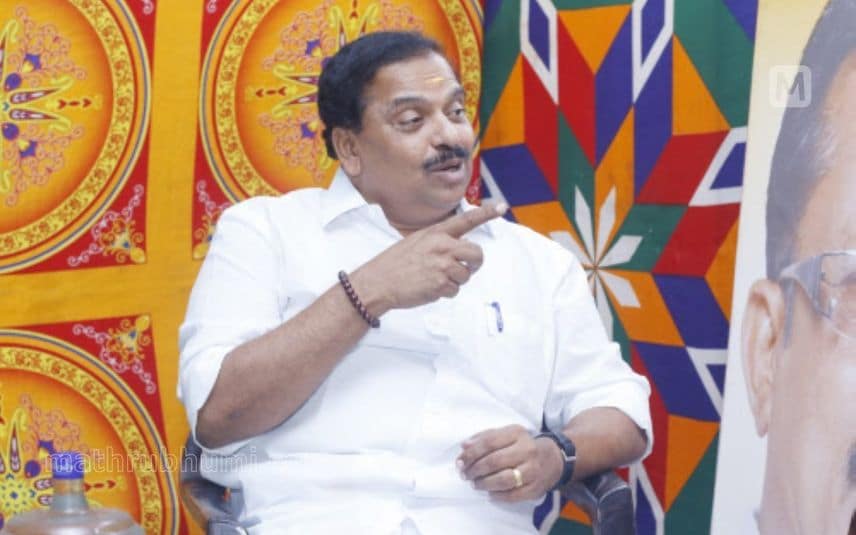 Thiruvananthapuram: The P. K. Krishnadas faction is fuming over disregard by the BJP national leadership while granting responsibility to states.

Krishnadas faction was not considered when A. P. Abdullakutty was given the charge of Lakshadweep. Union Minister V. Muraleedharan being given the additional charge of Andhra Pradesh is viewed as an unusual move.

The Krishnadas faction, which was side-lined during the BJP national reorganisation, was hoping to receive the charge of a state. However, Krishnadas was removed from the position of prabhari in Telangana but was not given any other responsibility. With this the Krishnadas faction is fuming over the leader being avoided in central and state levels.

Abdullakutty, who only joined BJP last year, was made the national vice president. He has now been given the charge of Lakshadweep. This reveals the depth of avoidance faced by the Krishnadas faction. Their opposing faction led by V. Muraleedharan given charge of Andhra further complicates the matter.

Leaders across the BJP hierarchy feel that Krishnadas was side-lined due to Muraleedharan’s interventions in the centre.