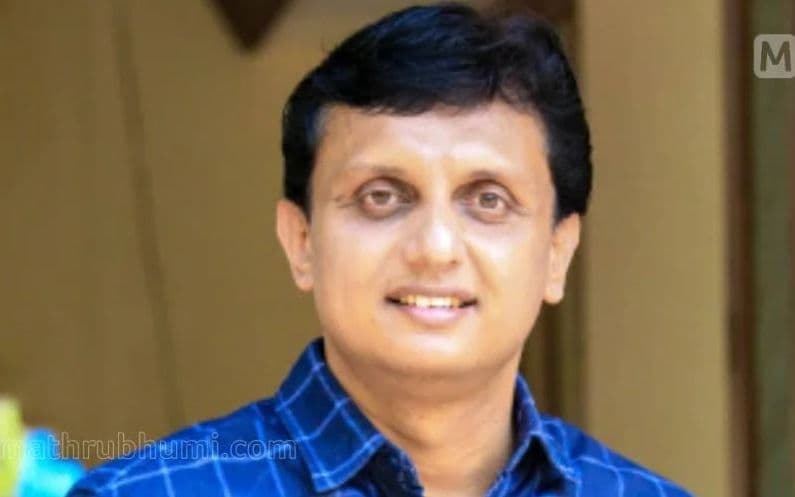 Kozhikode: PWD minister P A Muhammad Riyas has announced a slew of measures including the launch of ‘Automatic Labs’ for ensuring the quality of roads in Kerala. Addressing media at Guest House here, the minister revealed various plans devised to improve the transparency of the PWD.

‘Automatic Labs’ for examining the quality of the road construction activities will be launched in regions like Kozhikode, Ernakulam and Thiruvananthapuram. Vehicles will be provided to officials who are assigned with a quality check for field visits and inspections. The minister added that one official will be in charge of examining road construction works in each constituency. The respective officials will also supervise the works.

The minister pointed out that there are reports which say unnecessary works are carried out on some roads in the name of maintenance works. There are also many allegations about works carried out, he said. He asserted that measures will be initiated to bring transparency in the works of PWD. The vigilance mechanism will also be strengthened, he added.

Notably, the announcement comes at a time when media reports and social media posts on the pitiful condition of roads across the state are in limelight.