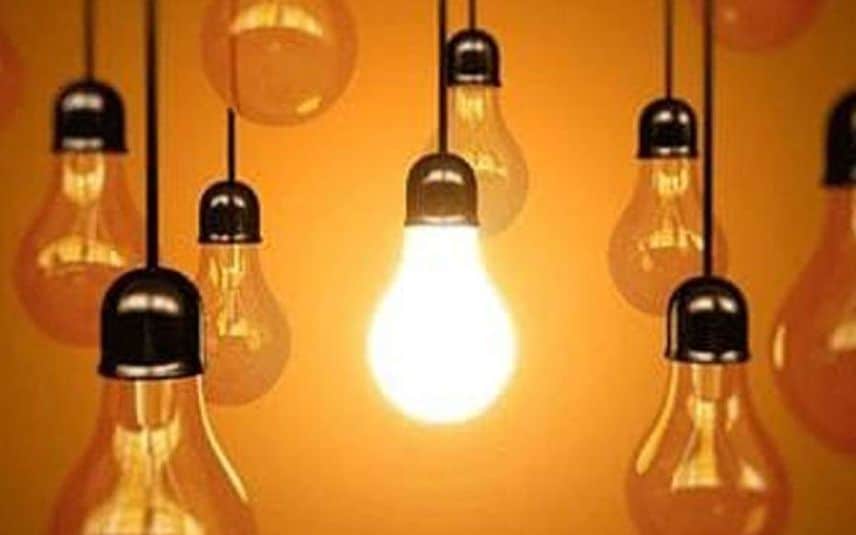 Kollam: The building of the ICD bank coaching centre at Kalluvathukkal here was converted into a Covid care centre by the disaster management authority in 2020. When the building was handed over back to the owner Jayakrishnan in October 2021, the electricity and water bills had not been paid as per the promise given by the Kalluvathukkal panchayat.

Later, the water authority somehow managed to obtain the water bill from the panchayat. However, the Electricity Board demanded the building owner pay the bill. Jayakrishnan submitted several requests at the panchayat and to the district collector, who is the chairman of the district disaster management authority. Though the authorities assured to pay the bill, no actions were followed.

Jayakrishnan had not failed to pay the bill from the date he took over the building back from the panchayat. Although, he received a notice from KSEB demanding to pay the previous bill within Wednesday. After hearing his plight, the KSEB officials informed him to submit a valid assurance letter by Friday, claiming that the money would be paid soon.

He had already suffered a huge loss by repairing the computers and conference hall after converting the building as Covid treatment centre.

Panchayat president S Sudeepa claimed that the panchayat is willing to pay the bill and already took action for the same.