The company has held talks and is considering buying or renting buildings with basic amenities. 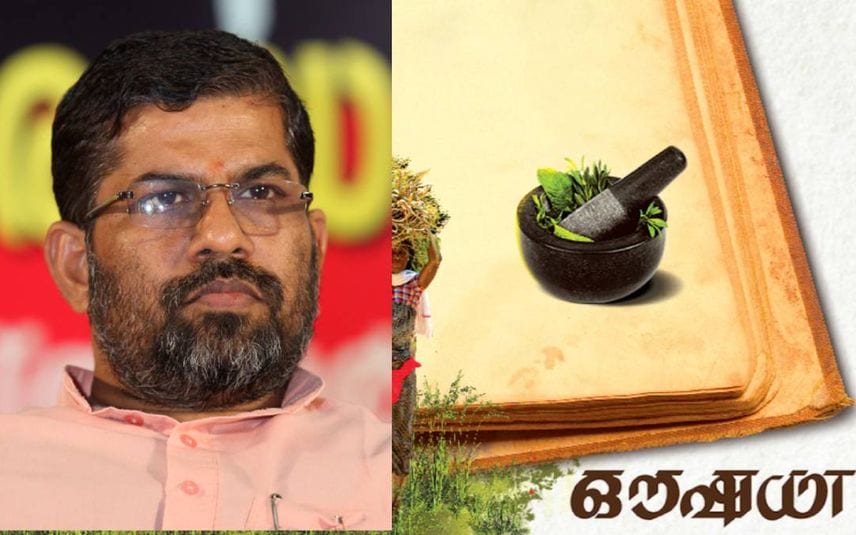 Currently, the company has only one outlet in the state. The company decided to expand considering the crowd at the outlet in Thrissur.

The former chairman of the company had put forward a directive to open an outlet at the Sandeepananda Giri ashram but the unavailability of funds from the union Ayush ministry halted the project.

The company has held talks and is considering buying or renting buildings with basic amenities. The authorities have already visited the Sandeepanandagiri ashram, but according to them, only the first round of talks have been held so far.

Oushadhi chairperson Sobhana George told mathrubhumi.com that no decision has been taken to open an outlet in the ashram. Sandeepananda Giri, who is close to the ruling dispensation, has also denied the reports.

Tiger that killed farmer in Puthussery suspected to be from Karnataka