Malayalam writing system to get a tweak nearly after 50 years 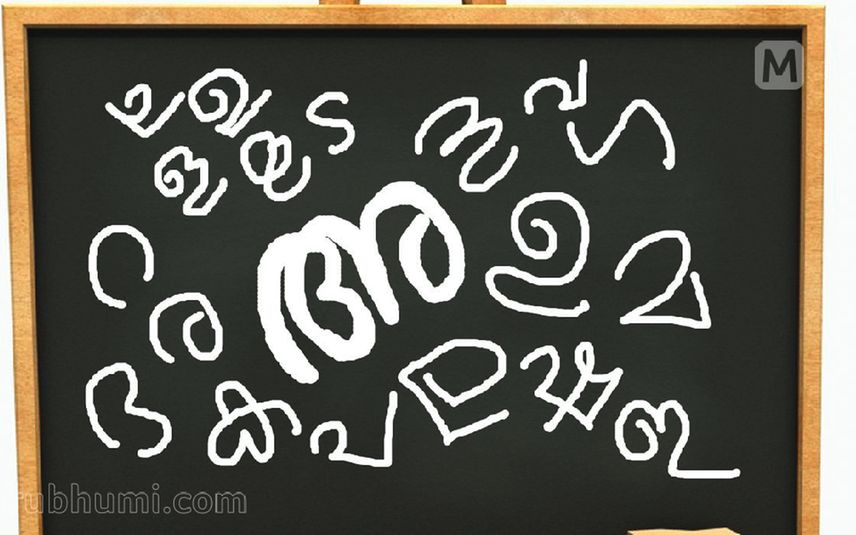 Nearly after 50 years, Malayalam writing system is about to get a modification. The committee on language appointed by the state government has recommended it to return to the old Malayalam writing system in a staggered manner. Also, the committee has submitted its first report with suggestions including unification of Malayalam alphabets, scheme of writing and writing style (orthography). The changes will be implemented once the official language committee headed by Chief Minister issues an order by approving the modifications.

The modifications were suggested by the committee of language experts headed Chief Secretary Dr VP Joy. The suggestion is based on writing system modification order issued in the year 1971.

Meanwhile, the committee has also recommended the government to take measures to retain Malayalam alphabets in school text books. Notably, Mathrubhumi among others was in the forefront to kickstart the debate over the missing alphabets in the textbooks and in turn it strived for the sustenance of Malayalam language.

On November 1 Kerala Day, Mathrubhumi had published a column titled ‘Vidhyabyasya Manthri Vaayichariyan’ about relevance of Malayalam. The text was read by Malayali crowd across the globe and it sparked a debate. This was taken up by many other intellectuals and activists. It also led to discussions on social media. Mathrubhumi also received responses from public about the matter.