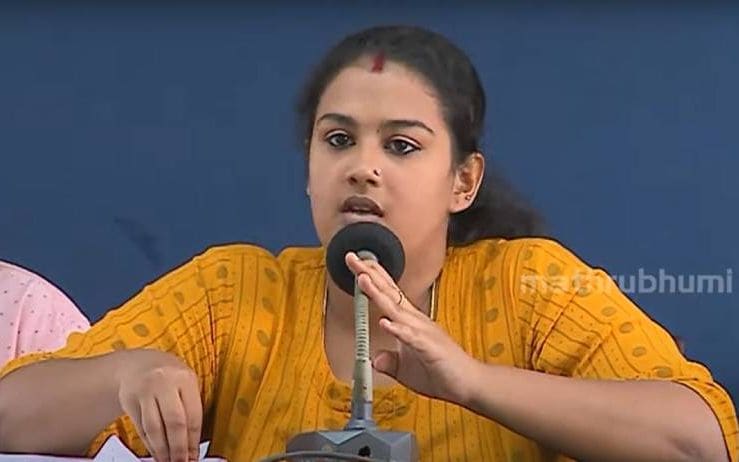 Thiruvananthapuram: Anupama Chandran, who won her child back from a non-consensual adoption recently, alleged that the Child Welfare Committee submitted a fake document to the court during the hearing. Earlier, the court had rejected the argument that CWC lacks a licence to perform adoption. However, in the fresh allegation, Anupama claims that the CWC submitted a fake document to get a favourable verdict. The CWC authorities fooled the court by showing the license of the institution functioning in Kollam under the committee, she said.

The CWC had convinced the court that it has a license valid up to March 11, 2024. The In-Country Adoption License issued to the adoption centre of CWC became invalid on June 30, 2021. Currently, the committee has only the Orphanage Certificate issued by the Special Secretary. Its validity ends on December 19, 2022, she said.

Minister Veena George had told the media that the license is valid till 2024. The minister who was involved in this conspiracy should resign, she demanded. Also, Shiju Khan should be removed from the post of general secretary of the committee and a case be filed against the government pleader for falsifying documents, she said.

Mother gets back abandoned child from ‘ammathottil’ when adoption procedures began

Thiruvananthapuram: Chief Minister Pinarayi Vijayan on Tuesday visited the UAE Consulate here to offer Kerala's condolences over the recent demise of the ..

Thrissur: Chinnama and Baby were literally the two pillars of the little ones enrolled in Panjami anganwadi at Thangaloor here for decades. That’ s why ..