Ordinance - a move to shun complaints against ruling govt! 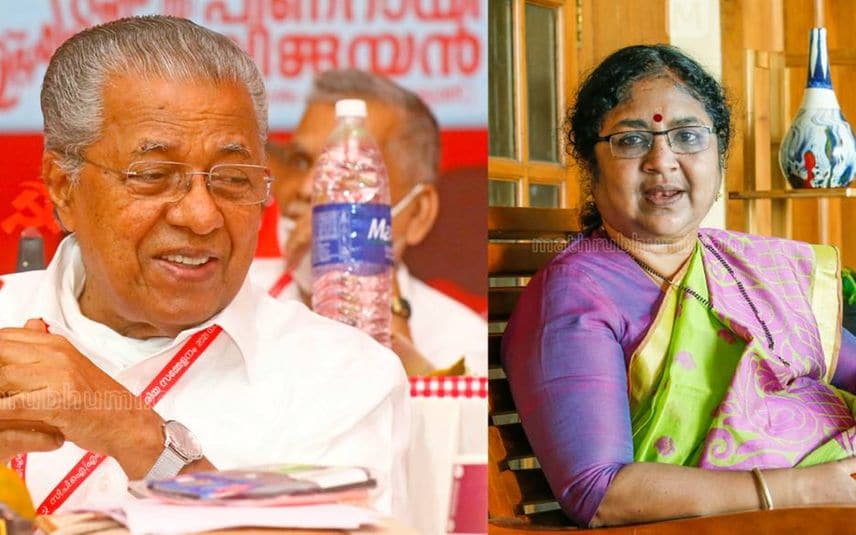 Thiruvananthapuram: The opposition parties have alleged that the new amendment from the state government is aimed at undermining the power of the Lok Ayukta. They pointed out that the decision from the state to issue an ordinance in this regard comes in the backdrop of Lok Ayukta hearing petitions against Chief Minister Pinarayi Vijayan and Minister R Bindu.

It is also alleged that the government is amending the Lok Ayukta Act through an ordinance without discussing it in the state assembly.

The Lok Ayukta will look onto three complaints against the Chief Minister regarding the misuse of the ‘Disaster Relief Fund’. A complaint alleged that Rs 25 lakh was issued from the relief fund in the name of providing education to the children of the late NCP state president Uzhavoor Vijan.

Another complaint alleged that Rs 8.5 lakh was allocated after the death of Chengannur MLA KK Ramachandran to pay off his car loan and other debts. The third petition was against the allocation of Rs 20 lakh to the family of a policeman who died in a pilot vehicle accident involving CPM state secretary Kodiyeri Balakrishnan. This additional fund was allotted in addition to providing benefits to the family of the deceased policeman.

Meantime, Minister R. Bindu faces petitions filed against her for allegedly misusing her power to send a letter to the Governor for the reappointment of Kannur University Vice-Chancellor Gopinath Raveendran. These complaints would place the state government in a tough spot in the coming months.

Further, several ministers and key members in the current ministry would also face serious repercussions if the complaints against Chief Minister is found legit.