Orange alert in Idukki reservoir, water level rises by 4.72 ft within a day 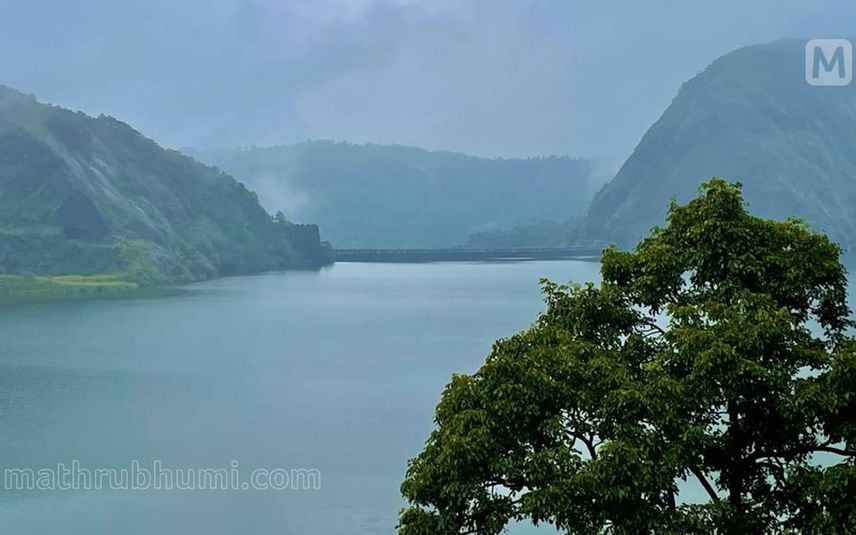 Cheruthoni: Orange alert was sounded for Idukki reservoir as the water level touched 2381.53 feet on Friday night. The authorities informed that a red alert will be issued if the water level hit 2382.53 feet, which is one feet higher than the existing level.

Pedestrian killed after being hit by speeding ambulance in TVM