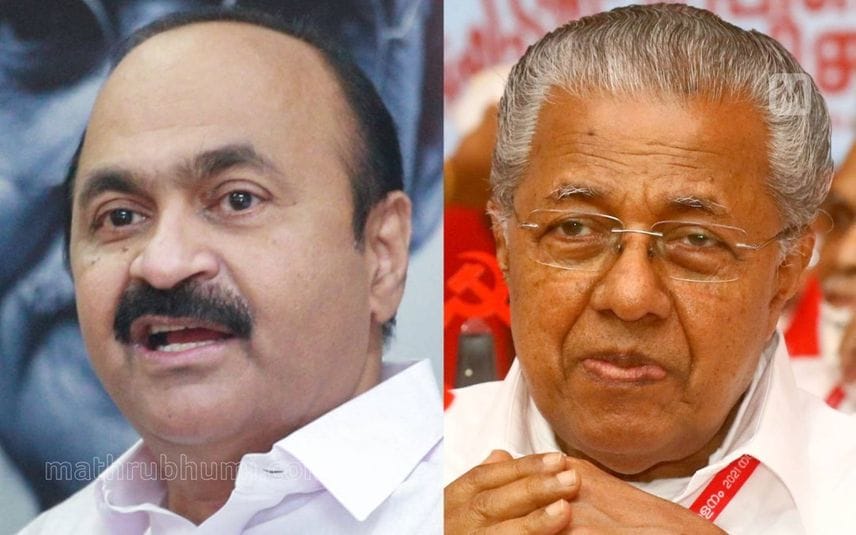 Thiruvananthapuram: The opposition protested in the Assembly on Wednesday accusing failure of law and order enforcement in the state. A verbal battle broke out between the Chief Minister and the opposition leader. Later, the opposition staged a walkout following the speaker’s denial of permission for an adjournment motion over the matter.

Meanwhile, CM asserted that the state is safe. When compared to the situation in other states, Kerala is performing well in maintaining peace. Hence, there is no point in initiating a discussion over the resolution put forward by the opposition, said CM.

VD Satheesan condemned that the CM refers to every failure as a ‘lone incident’. The ‘lone incidents’ are happening daily, he said. Satheesan also questioned whether there is any ‘hierarchy’ or ‘line of control’ in Kerala police. He alleged that the SPs are being controlled by CPM district secretaries and the actions of circle inspectors are directed by party area secretaries.

Satheesan also accused that the district collectors are restraining to take actions under Kerala Antisocial Prevention Act (KAPA). The interference of the party has been obstructing the activities of the police. When the opposition leader mentioned the death of 19-year-old youth in Kottayam, Pinarayi Vijayan slammed him by asking whether Satheesan had visited the crime location. In reply to this, Satheesan told the CM not to make fun of the allegations of the opposition.

Mannarkkad MLA N Shamsudeen submitted the notice for the motion and said that the state has a goonda corridor. He also accused that Thiruvananthapuram had turned to be the capital of assaults.