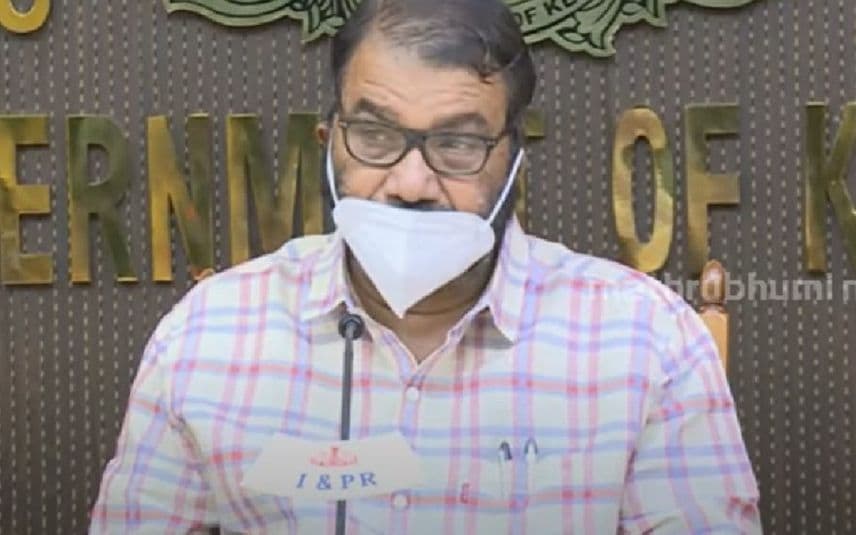 Thiruvananthapuram: Leaders of the opposition on Wednesday demanded the resignation of education minister V Sivankutty after the Surpreme Court denied motion of the government to scrap the 2015 Assembly ruckus case.

It was the Opposition leader VD Satheesan who first demanded the resignation of the minister. “Sivankutty has no moral grounds to continue as minister,” he said in the press conference. UDF had said that the MLAs do not have any privilege in this case. Supreme Court has agreed with that now. Sivankutty facing trial as a minister is unacceptable, he said.

Also read: I will prove my innocence in court: V Sivankutty on SC verdict

KPCC president K Sudhakaran reiterated the demand for resignation. How much money did the government spend to go to the court? They should explain it to the people of Kerala, he added.

The state assembly had witnessed unprecedented scenes on March 13, 2015 as LDF members, then in opposition, tried to prevent then finance minister K M Mani, who was facing allegations in the bar bribery scam, from presenting the state budget.