Opposition leader likely to be decided in 2 days 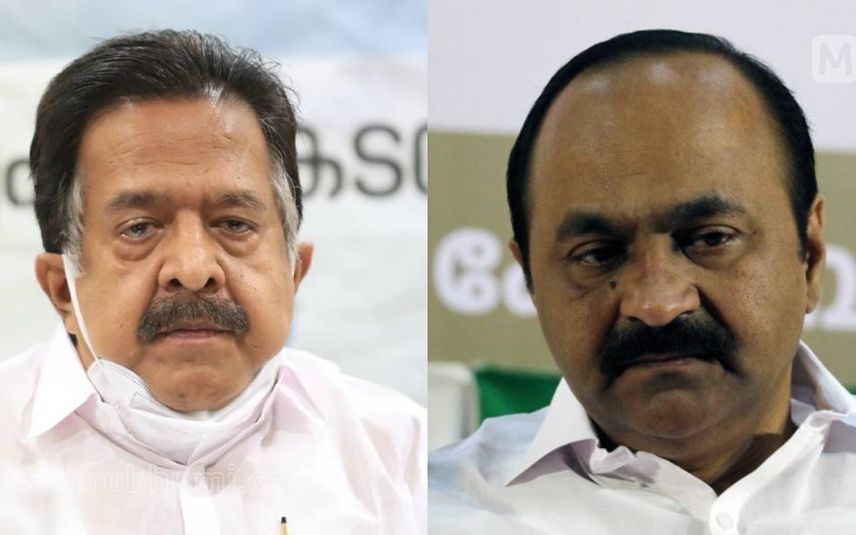 New Delhi: The Congress high command will take final decision regarding the opposition leader of Kerala within 2 days, it is learnt. High Command observers Mallikarjun Kharge and Vaidyalingam sought opinion from the MLAs, MPs and political affairs committee members. They informed the matters to party chief Sonia Gandhi as soon as reaching Delhi on Tuesday night.

It is learnt that the high command is planning to decide on changing the leadership after getting a detailed report. Among the 21 Congress MLAs, a huge majority wanted Ramesh Chennithala to continue as opposition leader. However, most of the young MLAs want V D Satheesan to be appointed in the post, it is hinted.

The high level leaders want a complete restructuring in the party. Decision on changing KPCC president and other matters will be finalised after a committee headed by Maharashtra minister Ashok Chavan reached Kerala and sought more details. No hasty decision will be taken.

Though the Kerala leaders claimed to have formed booth committees in over 90 percent places in the state, the high command has found out that majority of this remained on papers only. The committee will also inquire why there were no party representatives present in many booths during polling.