VD Satheeshan also requested the government to withdraw from the resolution in order to preserve the heritage of the Assembly. 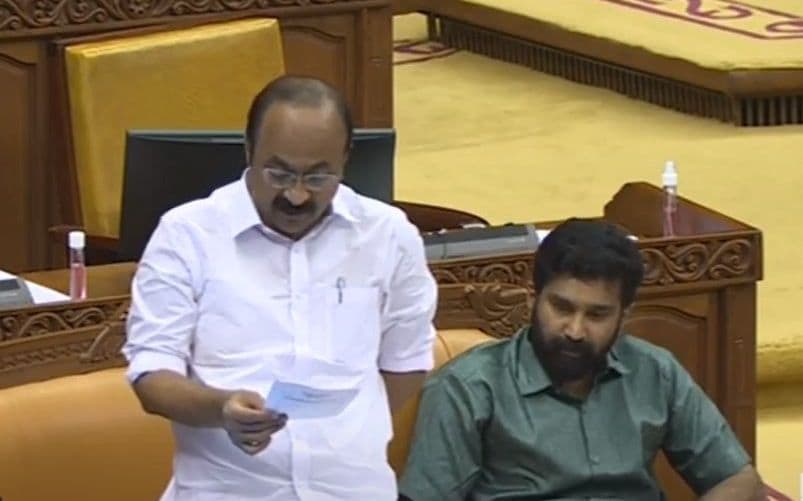 Thiruvananthapuram: The opposition has strongly opposed the resolution presented in the Assembly by the Chief Minister dismissing the remarks made against KIIFB in the CAG report. VD Satheesan MLA spoke for the opposition in the discussion regarding the resolution. Satheesan claimed that the government is trying to destroy constitutional bodies.

Satheesan stated that the Assembly has alredy discussed the first part of the resolution in the previous days. The part, which stated that the Assembly excludes the remarks made by CAG against KIIFB, is absurd. The Assembly does not have the authority to exclude portions from the report of the CAG, a constitutional body. The constitution does not mention of such an authority anywhere. CAG report, once submitted before the Assembly, should go to the Public Account’s Committee. The PAC should take a final decision in this regard after listening to the arguments made by government and CAG.

He also said that CAG’s report is not the final word. Even the PAC can take the final call by following the due course of action. Even the central government does not have the courage to do such a thing.

VD Satheesan also requested the government to withdraw from the resolution in order to preserve the heritage of the Assembly.