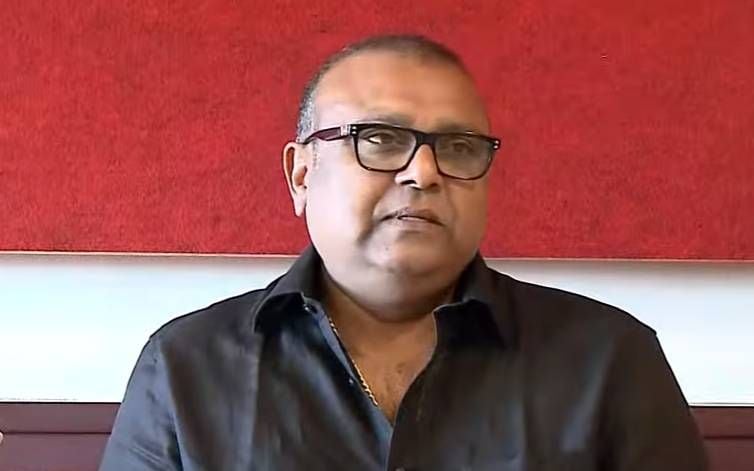 Alappuzha: BDJS leader Thushar Vellappally has been directed to appear before the Telangana police on November 25 for questioning in the controversial MLA poaching case.

The notice was handed over to him at his residence in Alappuzha.

Telangana Rashtra Samithi patron and state chief minister K Chandrasekhara Rao himself had come out against Thushar, an NDA leader. He alleged that Thushar tried to lure TRS MLAs to the BJP.

TRS released a video, an alleged conversation of Thushar with TRS MLAs. He is heard saying in the video that he would arrange a meeting with top BJP leaders. Thushar has denied all allegations.

Telangana police have already searched locations in Kochi and Kollam in search of an accused.