Oommen Chandy visits protesting PSC rank holders; many fall on their knees before him

Chandy promised the protesters that all the legal sides of the issue will be looked into. 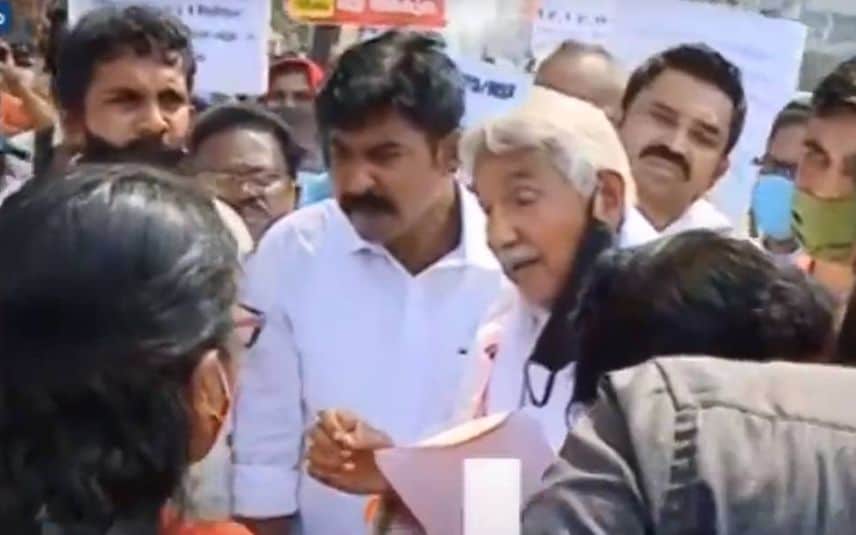 He met with the protesters and heard their issues. In between, some of them fell on their knees crying and touched his feet. Chandy promised the protesters that all the legal sides of the issue will be looked into.

Speaking to media, Chandy said, “Legal proceedings into the matter has begun. The validity of expired rank lists can be extended only by the court. Though the government could have extended it, they didn’t. In this situation, the court is expected to take a favourable decision.”