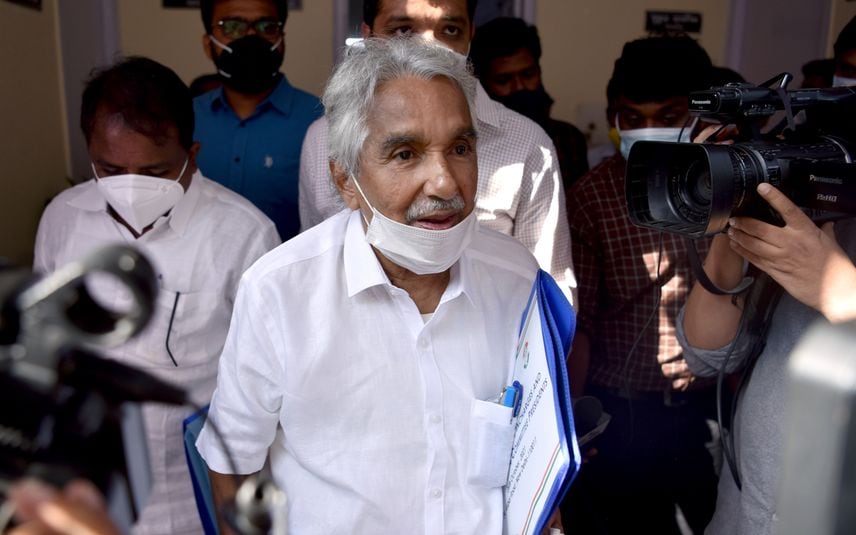 Amidst this, some fake news related to his health condition is being circulated on social media.

It is alleged that proper medical care is not given to the senior leader. Oommen Chandy and his family rubbished these allegations.

“I know people love and respect him a lot. But they are circulating baseless news without understanding the fact, Oommen Chandy’s son Chandy Oommen told Mathrubhumi News.

“ Oommen Chandy’s family is deeply disappointed with such fake news. He has diagnosed with the disease in 2015 and 2019. He recovered from it after 9 months. He didn’t suffer any major issues in 2015. But he had undergone treatment in US and Germany in 2019,” he added.

Chandy Oommen also informed that they have been inquiring about the best treatment without side effects. Party leadership and family took the decision to take Oomen Chandy to Germany.

“Those who criticise us must remember that he is my father,” said Chandy Oommen dismissing the rumours.