Oommen Chandy slams Thiruvanchoor, says Ramesh Chennithala is not under his veils 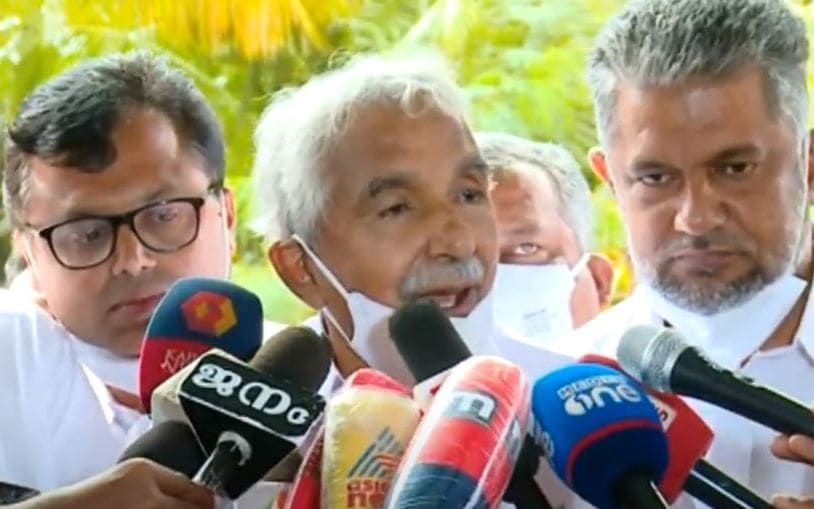 'Ramesh Chennithala has worked for the party at the national level and in the state. I don't believe he needed the support of anyone to do his political work. I know very well that he does not need to be under my veil ', said Oommen Chandy while speaking to the media in Kottayam on Saturday.

Meanwhile, Oommen Chandy didn’t oppose the public statements made by many leaders on the controversy over the selection of DCC presidents. Oommen Chandy clarified that these are the opinions of individuals and he is not saying anything about it. He also refrained from questions raised by the media about the rift in the party over his name.