ONV was upset when VS was denied seat, claims Pirappancode Murali's latest book

ONV was tensed when protests erupted in Kerala following denial of the seat. 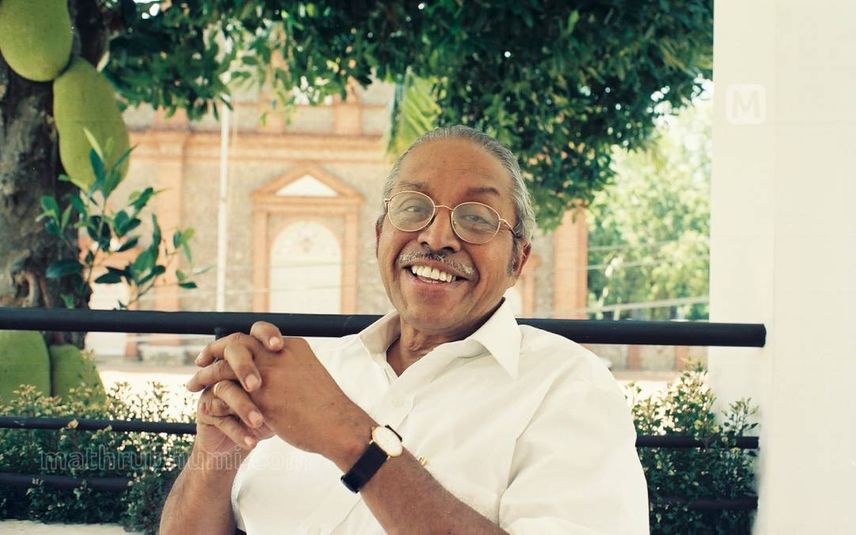 Thiruvananthapuram: Late poet ONV Kurup was disturbed when CPM veteran VS Achuthanandan was denied Assmebly seat in 2006, says a book on the poet by former Vamanapuram MLA and CPM leader Pirappancode Murali. The revelations appear on his latest book, ‘Ente ONV’ (My ONV).

ONV was tensed when protests erupted in Kerala following the denial of the seat.

"Murali, we have to go to Malampuzha. No need to wait for anyone. We will go our own," he told me when news of VS’ candidature came out.

When the then CPM general secretary Prakash Karat arrived at the stage, after greeting the poet, he asked me whether ONV is “with us.”

ONV was not ready to contest from Thiruvananthapuram Lok Sabha constituency when PKV, Nayanar and TK Ramakrishnan called him. But he agreed when VS spoke with him, claims the book.