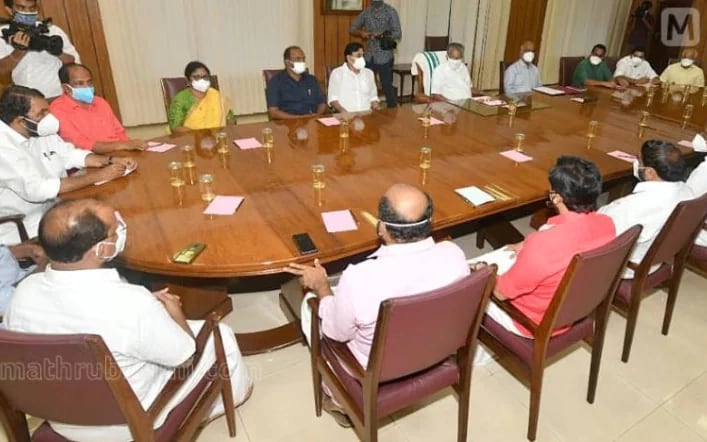 Thiruvananthapuram: The CPM leadership of Kerala has arrived at a consensus that the vacancy to be created by the resignation of CPM state secretary MV Govindan in the state cabinet will only be filled at present.

The new minister is likely to be from Kannur. KK Shailaja, AN Shamseer, TI Madhusoodanan, KV Sumesh and M Vijin are the CPM MLAs from the district.

Govindan will tender his resignation after the Assembly session concludes on Thursday. He was appointed as the CPM state secretary after Kodiyeri Balakrishnan relieved himself due to ailing health.

There is already one vacancy for CPM in the cabinet, created by the resignation of Saji Cheriyan following his controversial speech on the Indian Constitution.

It was speculated that in view of the Vizhinjam protest, a leader from the coastal region or from the trade union will be accomodated in the ministry. However, the leadership has decided to keep the seat vacant for now.

Issues between Governor and Kerala govt will be resolved amicably, says speaker A N Shamseer