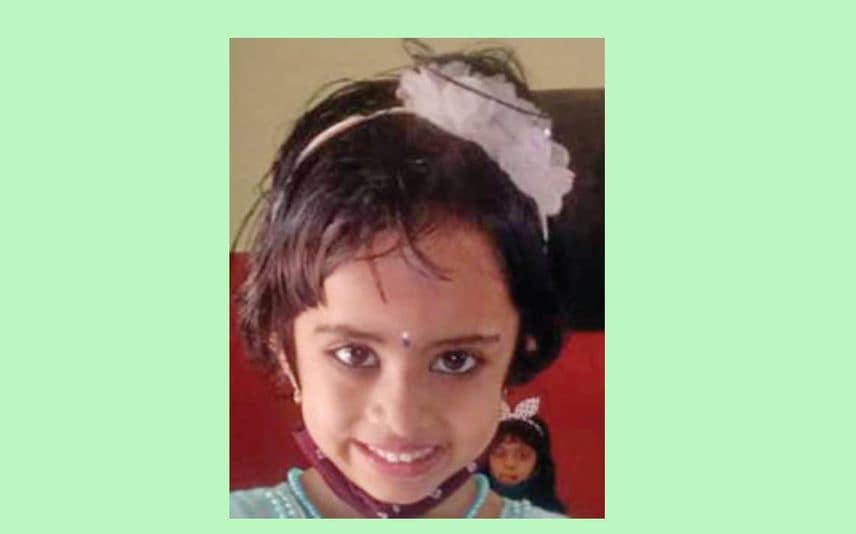 Ulliyeri: A four-year-old girl from Kozhikode’s Narath West choked to death after a peanut got stuck in her throat. The deceased is identified as Thanvi, the only child of Praveen and Sharanya. She is a kindergarten student of Indian Public School, Kannoor.

According to reports, the incident took place on Sunday around 9 PM. The peanut got stuck in the child's throat when she was eating a mixture, a kind of snack.

She breathed her last while taking her to Kozhikode medical college from Koyilandy taluk hospital.

He treated me like a slave, tribal worker raises allegations against estate owner

4 bar employees arrested for assault on youth in Thripunithura

Vigilance officials forcefully took me away; questioned about Swapna's ...

Senior citizens to get 50% off on entry free at state-run tourism centres ...

Kerala Health Expo to be held in Sharjah on June 12