Only because the LDF and UDF traded votes for each other that the BJP finished a close second in 1,200 areas. 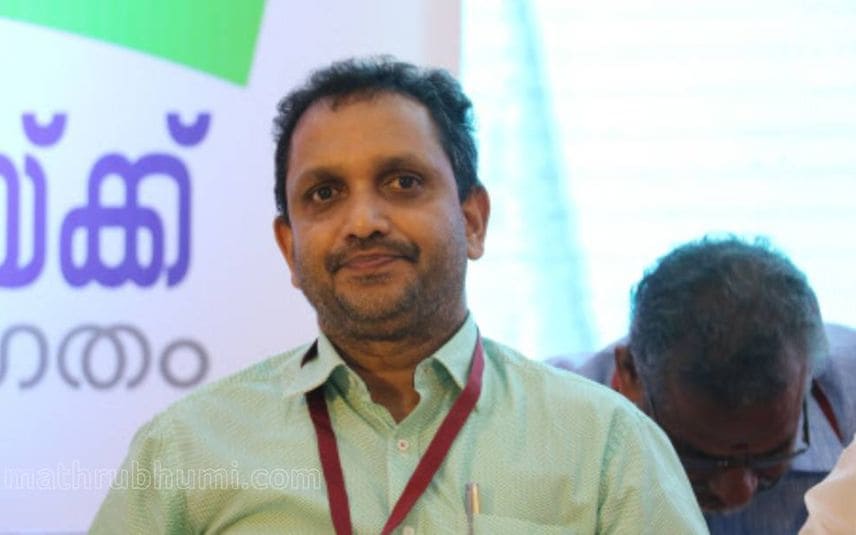 Kozhikode: BJP Kerala state president K. Surendran said that only the BJP and NDA made gains in the Local Self-Government polls.

If the polling in municipalities and district panchayats are considered, NDA has secured over 35.75 lakh votes in the Kerala LSG polls, the BJP leader said while addressing a press conference here.

NDA secured a huge win in Palakkad municipality and captured the Pandalam municipality. BJP was only one seat away from securing power in Kodungallur and Varkala. Except some of municipalities in Malappuram district, which are Muslim League strongholds, BJP has members in all municipalities. BJP has 300 more representatives this time compared to last year, Surendran said.

NDA finished second in 2,800 areas. Only because the LDF and UDF traded votes for each other that the BJP finished a close second in 1,200 areas. It was Ramesh Chennithala who spearheaded the UDF-LDF cooperation to defeat BJP, Surendran added.