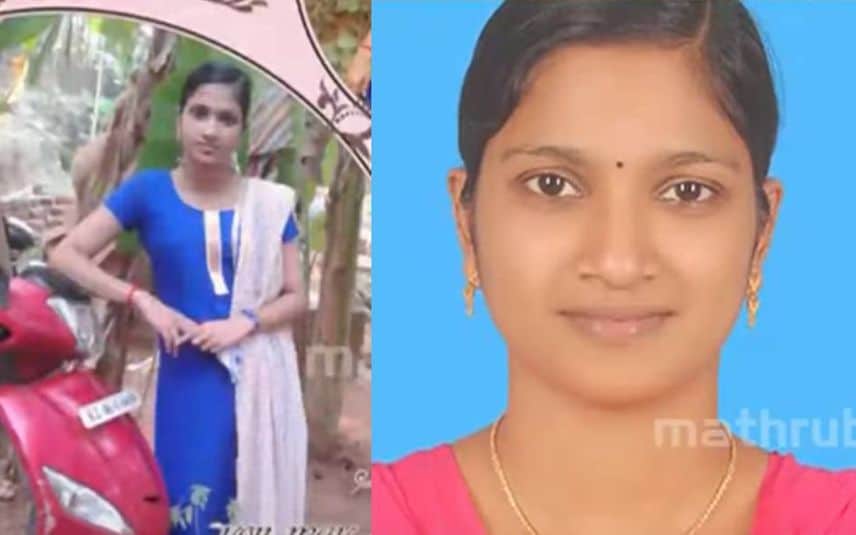 Kozhikode: Crime Branch team probing the suicide of a woman here reported that online rummy led to her death. Chelayil native Bijisha, an employee at a private telecom store, was found dead in her residence on December 21, 2021.

In the investigation, the Crime Branch discovered Bijisha's financial deals of Rs 1.45 cr for online gaming. It is reported that she incurred a loss of lakhs through the game.

Bijisha's family and relatives were clueless about the reason behind her suicide. The investigation followed by her death uncovered that she had pledged 35 sovereigns of gold and transferred lakhs of rupees through the bank account. As the family had no idea about her online gaming, they complained to the police about the mystery of her death. Following this, Crime Branch took over the investigation into the case.

The probe team found that Bijisha was active in online gaming during the COVID period. Though she started the game with small ones, later she shifted to games like online rummy by spending a huge amount. She made the transactions for online gaming through the UPI app. After losing money continuously, she pledged the gold which her family kept for her wedding. She also borrowed money from some companies which lend money online. When she failed to repay the loans, the companies started to send messages to her friends.

The probe team assumes that these facts influenced her to commit suicide.

(Suicide does not offer a solution to any problem. Kindly consult a mental health expert if you are in distress. Contact toll-free number 1056)