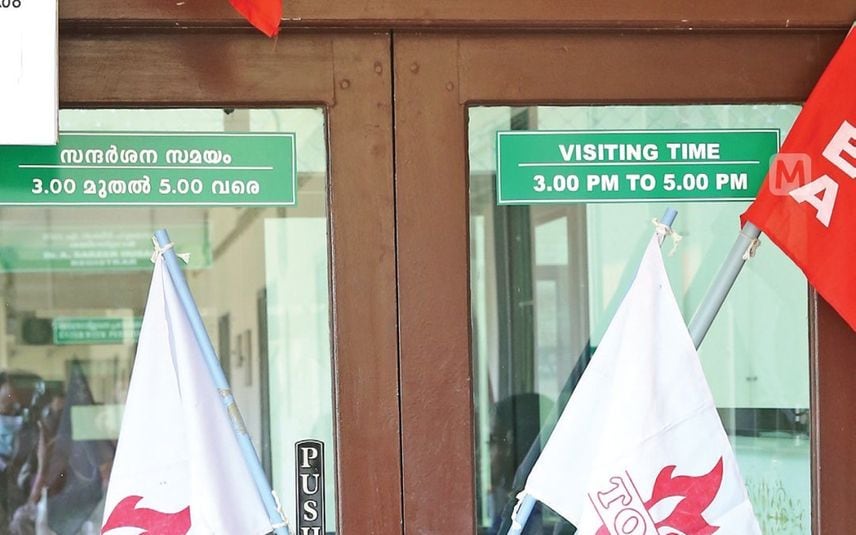 Thrissur: The Kerala Agricultural University has been facing a major crisis due to the recurring strikes amid its setback in ranking, growth and revenue generation. The functioning of the office has been completely stalled due to the strikes led by the CPM service unions for over a month.

The strike has been proceeding since October 11 under Kerala Agricultural Association, a union of CPM-affiliated service organisations, demanding to withdraw the demotion transfer order of KAU general secretary CV Denny. Disciplinary action was taken against CV Denny over his social media post defaming MP Ramya Haridas on June 14, 2021.

Meanwhile, conflicts between unions under CPM and CPI have deepened in the university. The CPM-affiliated organisation had accused Vice-Chancellor R Chandrababu of taking decisions favourable to CPI-led unions.