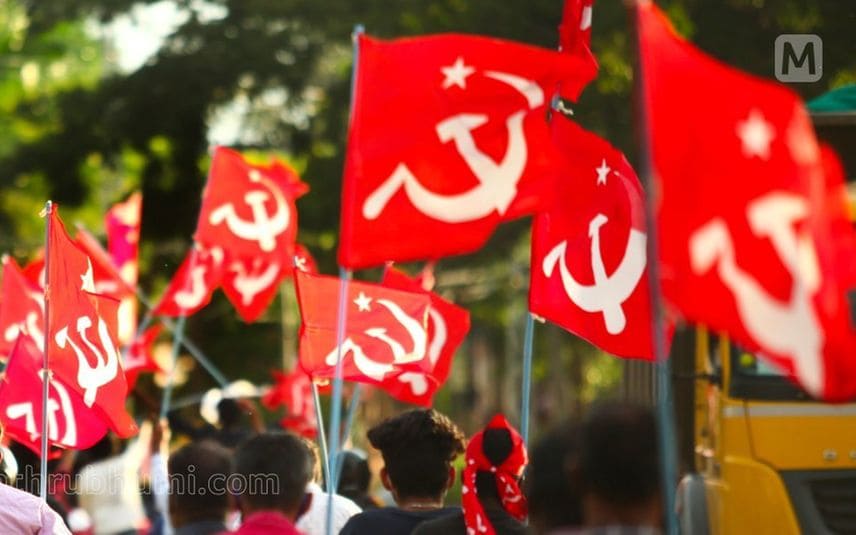 Kannur: Exasperated over the one-sided conduct of the party, 20 CPM workers, including a local committee member, have joined the CPI.

They are disheartened by the response of the CPM leadership towards their complaint against the local secretary’s alleged sectarian conduct, retaliatory acts and financial anarchism. They claim that despite complaining with proper evidence, the district committee took a lukewarm approach.

When the local committee was reconstituted in the recent conference, active workers were avoided. The secretary chose the members based on his interests. Those who themselves backstepped from the party were included in the new committee, they allege.