As of now, two people have been arrested in connection with the case. 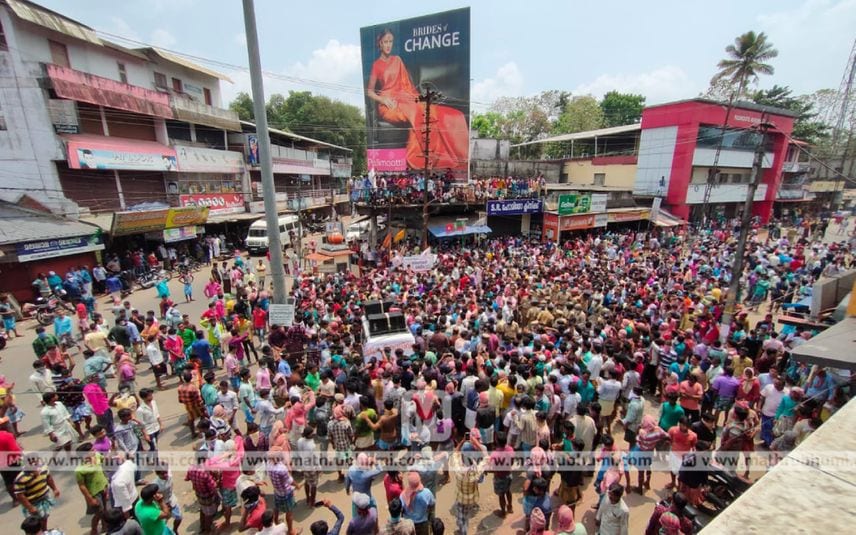 Kottayam: One more person has been arrested in connection with Payippad protest, in which hundreds of migrant labourers got together and demanded that travel facilities should be arranged for them to return to their native states. The protest had violated the lockdown norms.

More number of people are being questioned for conspiracy. Police had also visited the camp at Payippad for evidence collection. More than 2000 people were booked in this regard.

IG Sreejith reached the labour camp to understand the problems of these workers. More camps will be opened if need arises. IG Sreejith also told them that nobody can leave the camps until the lockdown is lifted.

Meanwhile, a CPM worker has been booked by the police in connection with the protest staged by migrant workers in Pattambi during the lockdown. Case has been filed against CPM worker and CITU division secretary Sakkeer (48). The incident that led to the case took place on Sunday.

Pattambi Muncipal chairman had filed a complaint to the District Police Chief and Collector. However, CITU Pattambi division committee alleged that the case was a result of political enemity.