Thrissur District Medical Officer (DMO) in a release said, the patient was diabetic and suffered from high blood pressure and breathing difficulties. 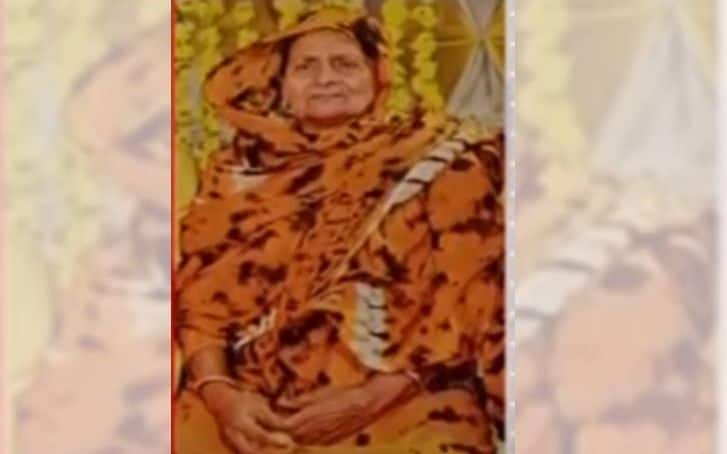 Thrissur: One more death due to COVID-19 has been reported in the state. The deceased is identified as Kadeejakutty (73), wife of late Muhammed from Anchangadi in Chavakkad. She was under treatment in Chavakkad taluk hospital. With this, the COVID death toll in the state touched four.

Kadeejakutty reached Kerala from Mumbai in a car on previous Monday. She travelled in a special vehicle from Palakkad to Perinthalmanna. Her son picked Kadeejakutty in an ambulance. Three relatives who came with her had alighted at Ottapalam.

Later, Kadeejakutty had some physical discomforts and was hospitalised. She already had high blood pressure, diabetes and breathing trouble. After battling with COVID-19, she died on Wednesday. The cause of death was confirmed to be COVID-19 in the fluid test performed on Thursday.

This is the first COVID death in Thrissur district. Kadeejakutty's son, ambulance driver and others who came in contact have been quarantined. Kadeejakutty had gone to Mumbai to visit her children three months ago.

State health secretary Rajan Khobragade said that three other people who travelled with the elderly woman in a car also are under quarantine.

"She got permission to reach Kerala border on May 22. But she arrived by car yesterday itself along with three other people. They all have been put under quarantine. She was uncomfortable yesterday itself and was admitted to hospital. Her samples were sent for testing and was confirmed positive today," Khobragade said.

Thrissur District Medical Officer (DMO) in a release said, the patient was diabetic and suffered from high blood pressure and breathing difficulties.

"She was admitted to Chavakkad Taluk hospital on May 20.The district administration had decided to shift her to the medical college hospital as her condition worsened. But she passed away before that," the release said.