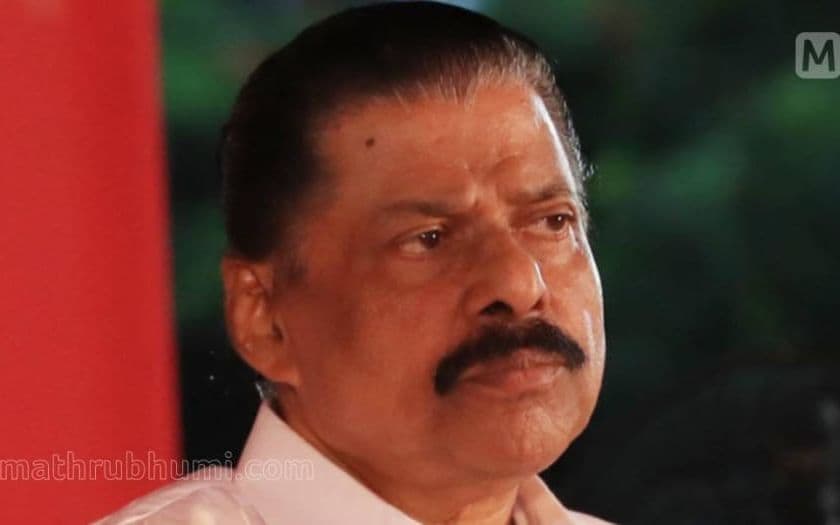 The workers had staged a protest and dumped the Onasadhya into the garbage when the corporation secretary ordered them to return to work and have Onasadya after working hours.

MV Govindan, who took charge as state secretary a few days back, said that the decision taken by Thiruvananthapuram Mayor Arya Rajendran against the cleaning workers is not in line with the policies of the party. He added that a party would look into the matter and take an appropriate decision.

It was alleged that a hasty decision was taken without hearing from the cleaning staff. However, CPM district secretary Anavoor Nagappan defended the Mayor and termed the actions of the cleaning staff 'inappropriate'. If there were some issues, the workers should have informed the Mayor, he added. Meanwhile, there are reports that CPM sought an explanation from the Mayor regarding the same.

Onam Sadya to drool over