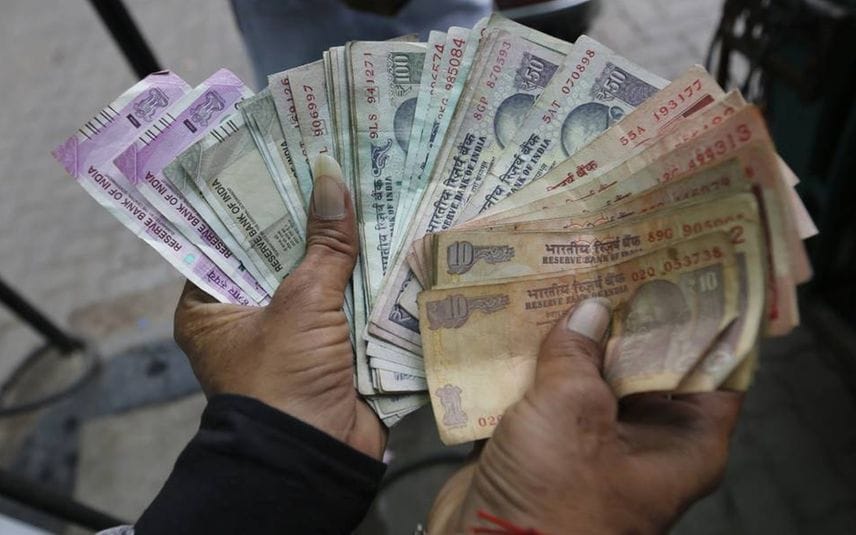 Thiruvananthapuram: Onam season is here and specific fund allocations for the season are expected to escalate the Kerala government’s burden amid the crisis. From government staffers’ Onam bonus to expenditure on special market interventions, the allocations will drain out the state’s exchequer. The state is likely to borrow Rs 3,000 crore to meet various expenses.

In normal months, the government requires Rs 6,000 crore for meeting expenses like salary and pension. While in the Onam season, there will be an extra requirement of Rs 3,000 crore.

Despite the financial crisis, the government has decided to dispense welfare pensions for July and August together in view of Onam. For this, Rs 1800 crore will be required.
Bonus and festival advance as per last year’s rate is expected to cost Rs 800 crore for the government. The final decision on this year’s bonus amount will be decided on August 22. If the government hikes the amount, then it will increase the financial burden.

As there is no fund in Chief Minister's Distress Relief Fund, the government has to raise Rs 440 crore for Onam kit distribution. Apart from this, the government need to spend money on market interventions during the season.

At the same time, the Centre had brought down the state’s borrowing limit to Rs 17,936 crore till December 2022. As of now, the state has borrowed around Rs 4,000 crore.