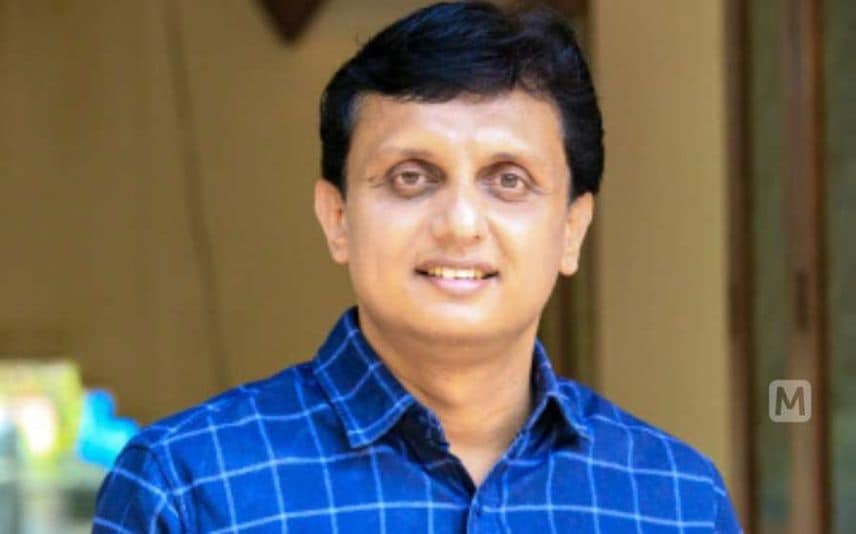 Thiruvananthapuram: As the week-long Onam celebrations organised by the Kerala Government concluded on Monday evening, Tourism Minister P A Mohammed Riyas said all efforts will be made to take the event to the global stage next year by planning it big on the lines of Spain's La Tomatina festival.

The state-wide Onam celebrations, which began on September 6 concluded on Monday evening with colourful cultural pageantry in the state capital.

Inaugurating the valedictory function of Onam celebrations at Nishagandhi, Kanakakunnu Palace Grounds, Riyas said by giving a global dimension to the festival the state will be able to attract more foreign tourists during the season and ensure their active participation in cultural activities.

"The Tourism Department will make all efforts to take the event to the global stage by planning it big on the lines of Spain's La Tomatina festival next year," the minister said.

Minister for General Education, V Sivankutty, presided over the function.

This year's Onam celebrations turned out to be a remarkable one with the overwhelming participation of the public and the stupendous performances of scores of artistes.

Actor Asif Ali, who was the chief guest, termed the tremendous success of Onam celebrations as a great achievement by the State Government and the Kerala Tourism Department.

Earlier, Chief Minister Pinarayi Vijayan flagged off the cultural procession at Manaveeyam Veedhi in the state capital, marking the finale of the festival that enthralled people across the state since last Tuesday.

The show offered vivid glimpses into the diverse artistic and cultural heritage of the country and the state, featuring spectacular floats and a variety of classical and folk traditions.

The pageantry featured around 76 floats and 77 art forms, 10 of which were from other states. The show ended at East Fort, after wending its way through the heart of the city from Vellayambalam.

Mounted Police, police and military bands and NCC cadets displaying pearl-studded parasols lined up in the show. There were tableaus of central and state governments, quasi government entities as well as local self government and co-operative institutions.

Prizes to the winners of various competitions held as part of the Onam celebrations were also presented at the function. PTI