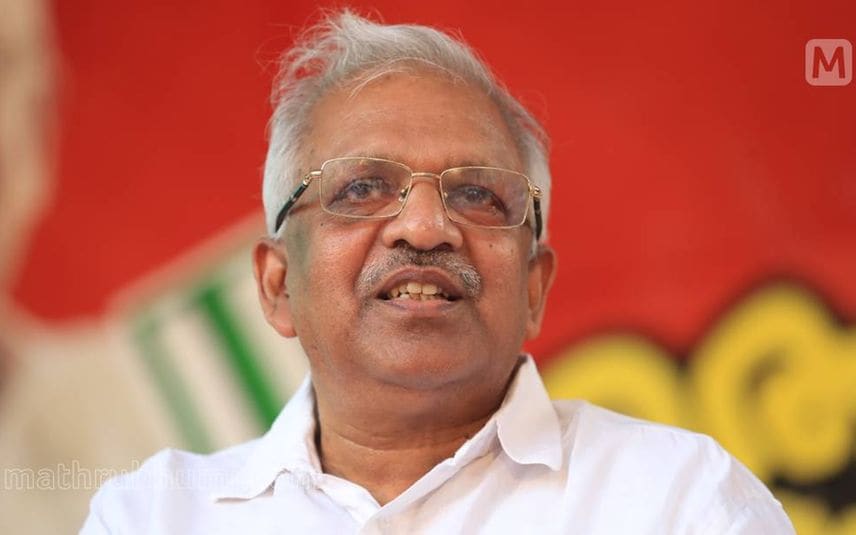 Kannur: Jain Raj, son of senior Kannur CPM leader P Jayarajan, has come forward in support of his father amid the allegations of facing negligence within the party. Jain Raj voiced his opinion through a Facebook post on Saturday.

Jain Raj's response came amid a massive campaign on social media in support of Jayarajan, who was omitted from the CPM state secretariat.

Even if he is not in the secretariat, Jayarajan is in the hearts of people, a poster released in support of Jayarajan read. Several posts were posted in his fan groups. Some of which were banned by the CPM for campaigning in favour of Jayarajan in the past.

Meanwhile, Jayarajan dismissed rumours surrounding his omission from the state secretariat and told the media that his stand on various matters is more important than the position of a public activist.

‘Karkidaka Vavu Bali’ shall not be entrusted in hands of groups faking services: P Jayarajan