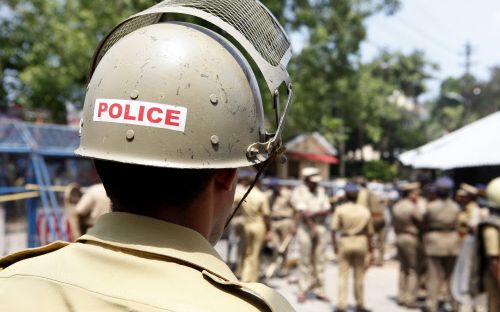 The reports are baseless, the release said.

KSRTC special services from Pamba: Pilgrims complain of overcharging in ...