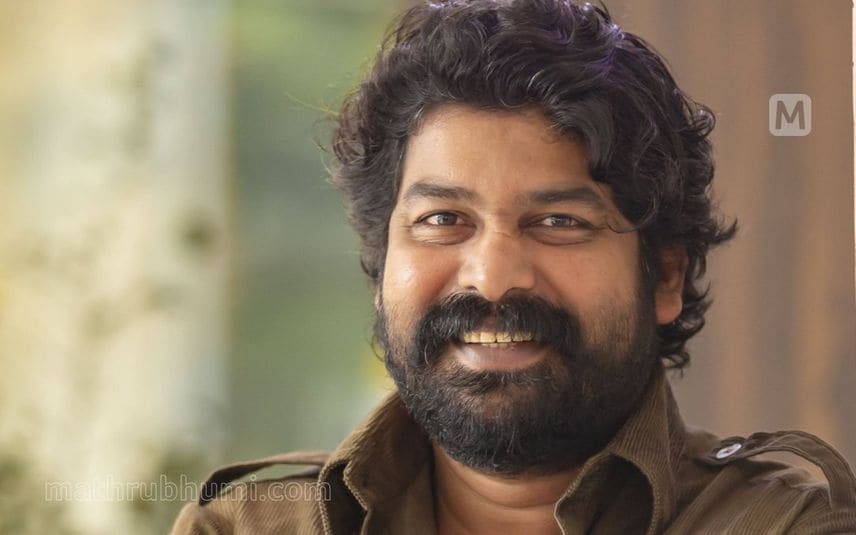 Thodupuzha: KSU, the student wing of the Congress, has come out against actor-producer Joju George over his participation in off-road ride at Vagamon.

KSU Idukki district committee has pointed out that such competitions are illegal and Joju George who participated in it should be booked.

The district president of KSU Tony Thomas has lodged a complaint with the collector, district police chief and transport officer.

KSU’s allegation is that the competition happened on the land given under the condition that it will be used only for agricultural purposes.

The complaint also states that no prior approval from authorities were taken.

Joju George and Congress were not in good terms after a dramatic episode in Kochi. Last November, Congress staged a protest against fuel price hike by laying siege on the road stretching from Edappally to Vyttila. As the protest created a traffic block, actor Joju George was stuck and questioned the workers. Following this, some of the Congress members vandalised his car and hurled abusive language against him. They also filed a complaint against the actor alleging he was drunk and misbehaved with women workers. But police dismissed the complaint for lack of evidence.

Congress had decided to take initiative to settle issues between the party and actor Joju George. The new tussle comes amid this.