Two bodies recovered from pond near metal crusher in Idukki

The bodies were recovered from the pond in the crusher on Wednesday morning. 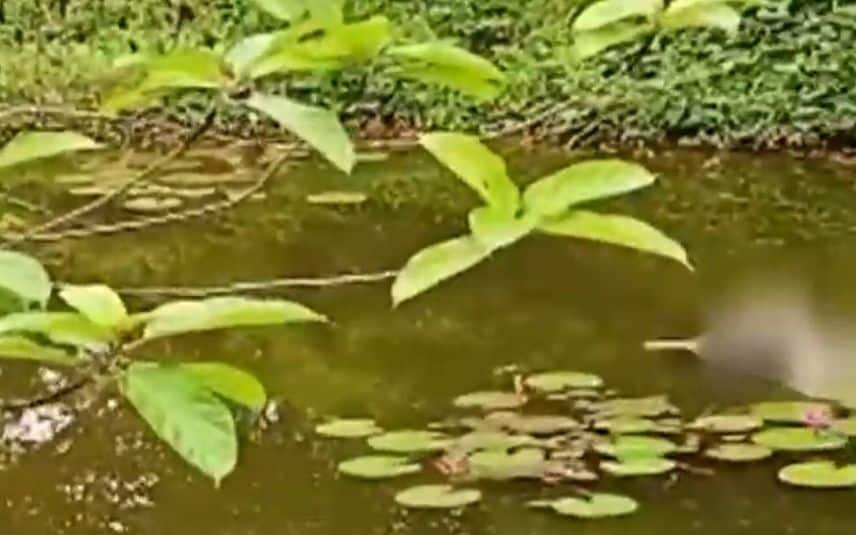 Idukki: The bodies of two youngsters have been recovered from a pond close to a metal crusher at Odiyapara in Vannappuram here. The deceased were identified as Odiyapara natives Ratheesh and Aneesh. Primary evidence suggests that they fell into the pond while trying to pluck water lilies.

The bodies were recovered from the pond in the crusher on Wednesday morning. The villagers informed the matter to the police after they found the bodies. Statements given by a few villagers revealed that Ratheesh and Aneesh were seen going to the pond to pluck flowers.

The relatives of one of the deceased said that he had been undergoing treatment for epilepsy. As per primary assumptions, there is nothing unnatural about the deaths. The police said that the cause of death will be more clear upon receiving the postmortem report.

Idukki: Edges of Sathram airstrip collapse into 150 ft depth due to heavy rain

Youth collides with elephant in heavy downpour; runs for life and sustains a broken leg